The Dunedin Aces are an inline hockey club which was started initially by Daniel Jang and within weeks myself, Kerry Perkins and a bunch of others were recruited to help run the club. We eventually got our own uniforms and headed off to the South Island Regional Inline Hockey Championship where we were promptly gobbled up and spat out for breakfast by the Christchurch and Nelson teams. We thoroughly enjoyed the experience though and some of my toughest games were played for the Dunedin Aces. 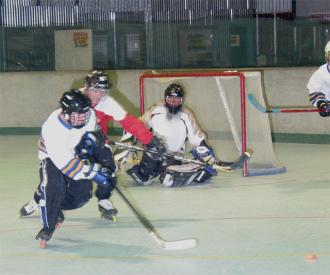 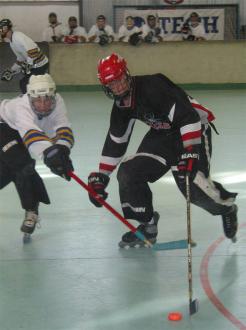 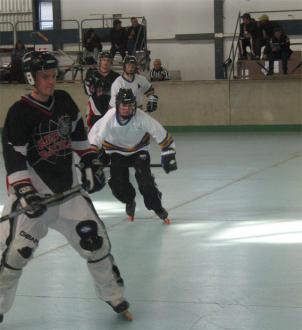 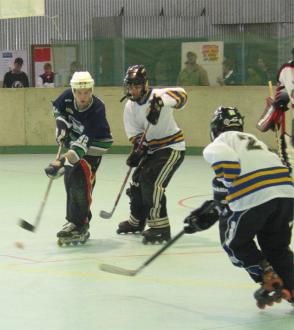 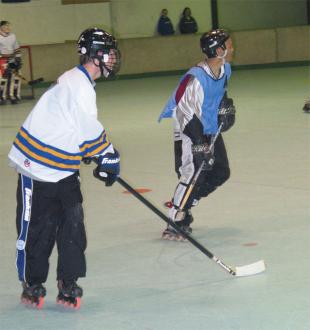