Vikas Aggarwal took Victoria Argyle and I to the Technik Museum Speyer in Germany. They had all sorts of different types of locomotion including trains, planes, automobiles and underwater submarines.

We got strapped to the side of a Boeing 747 and taken for a flight. It was quite blustery but I managed to snap the following pic just after takeoff. 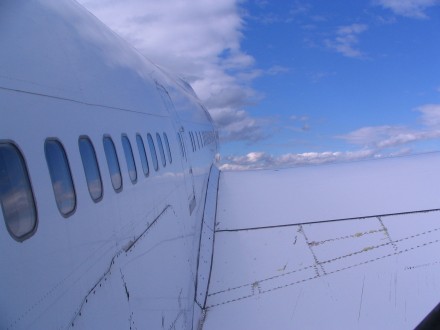 Flying on the side of a Boeing 747 at full pelt can be quite windy, I recommend taking some goggles along. 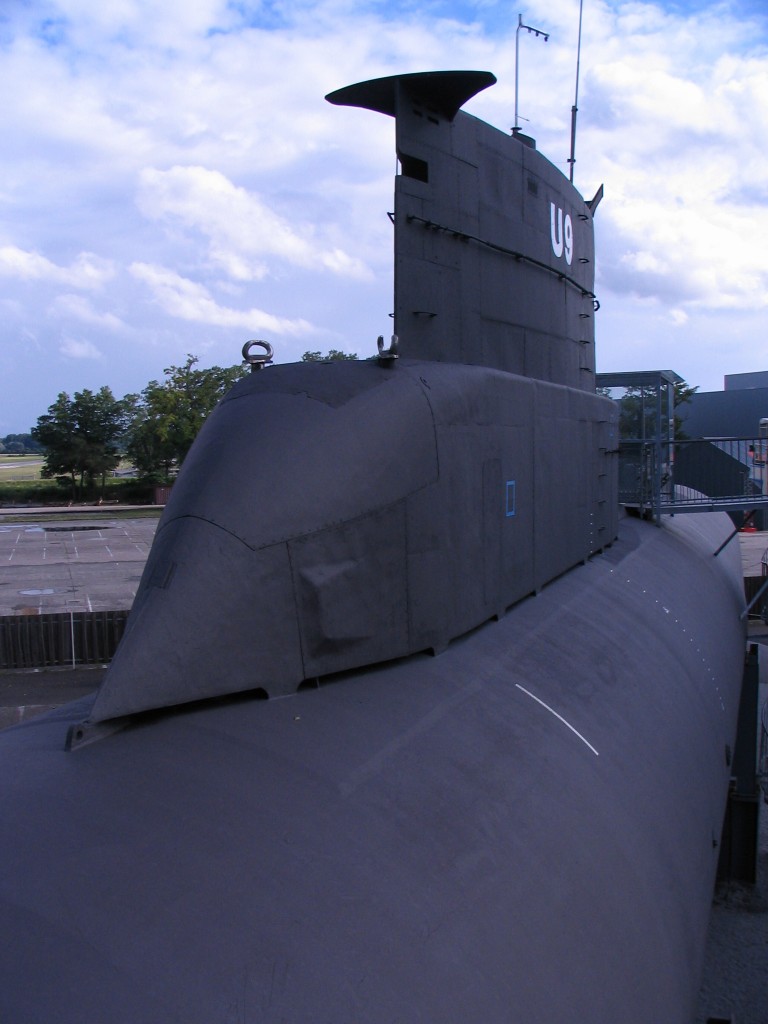 My plans of becoming a sub-mariner were squashed as soon as I entered this thing. It is the most seriously cramped place I 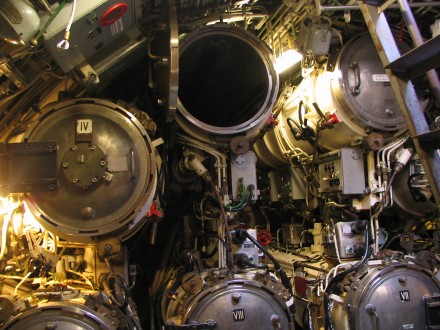 And to really put paid to my sub-mariner plans, these torpedo bays are only meters from the bedroom area. 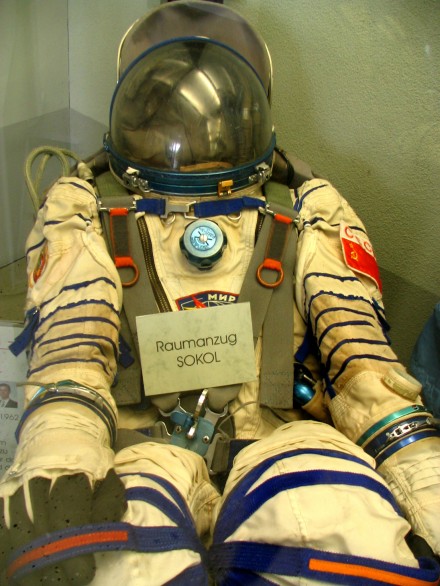 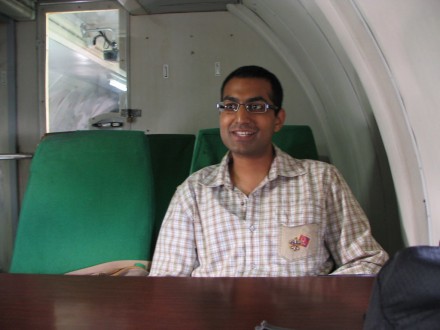 Vikas decided to go first-class instead of wing-class on the Boeing 747. 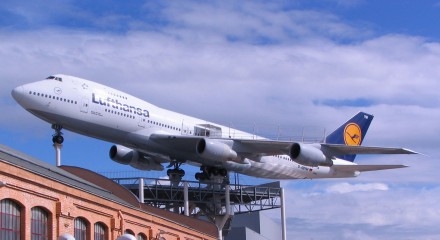 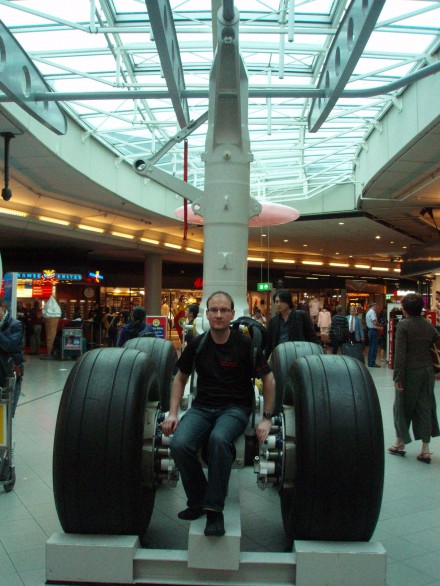 This was actually taken at the Schiphol airport in Amsterdam, but it seemed like an appropriate place to put it.