During the hour after the earthquake in Christchurch on February 22nd 2011, the major New Zealand news sites were suffering overloading/performance problems, so this post was used to distribute photos until the news network sites became usable again.

Every website I check seems to be down. I managed to grab the following photo before Stuff.co.nz went out of action so thought I’d post it here for the rest of you to see until the news sites stop being inundated with traffic. It looks like the Christchurch Cathedral is severely damaged in the background. Apparently the police station and hospital are both being evacuated. Scary stuff. 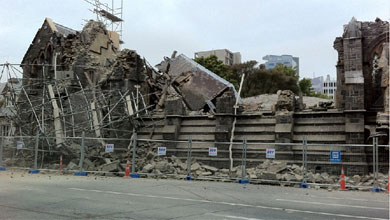 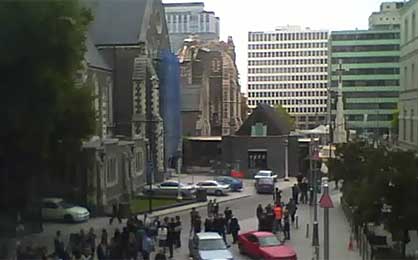 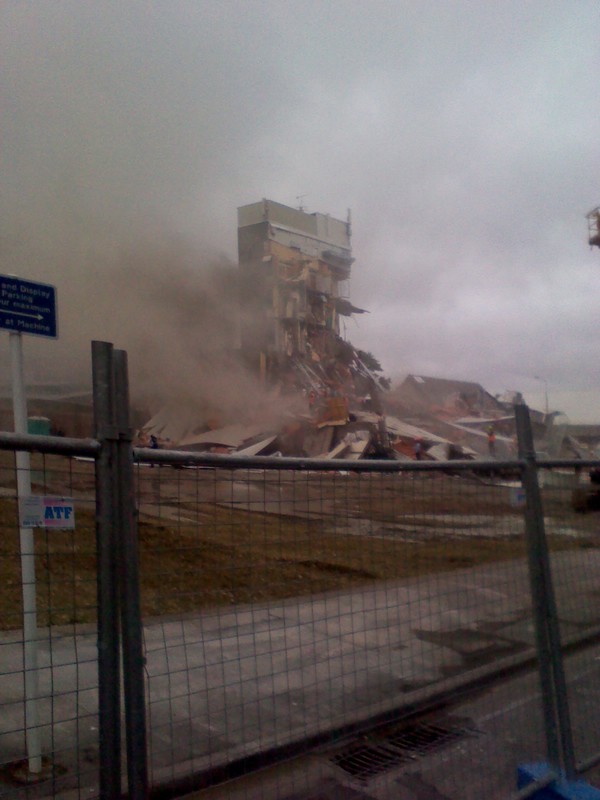 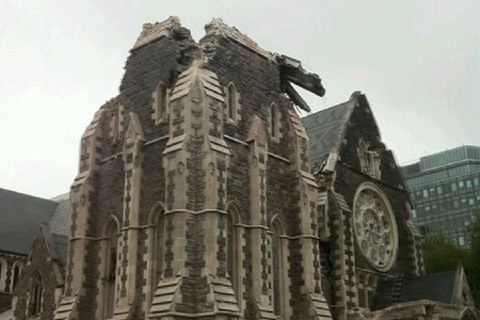 I hope those of you in Christchurch are okay right now! This looks very bad 🙁