I went to check out a game of Bandy here in Oslo recently. For those of you who haven’t heard of it before, Bandy is a sport which is similar to field hockey, but played on ice. The rink is huge, as are the goals. There is much less contact than in ice hockey and a small ball is used instead of a puck. There are 11 players on the ice and only a few subs. I’d love to play, but my shoulder will need to be in much better condition before I can attempt anything like this. 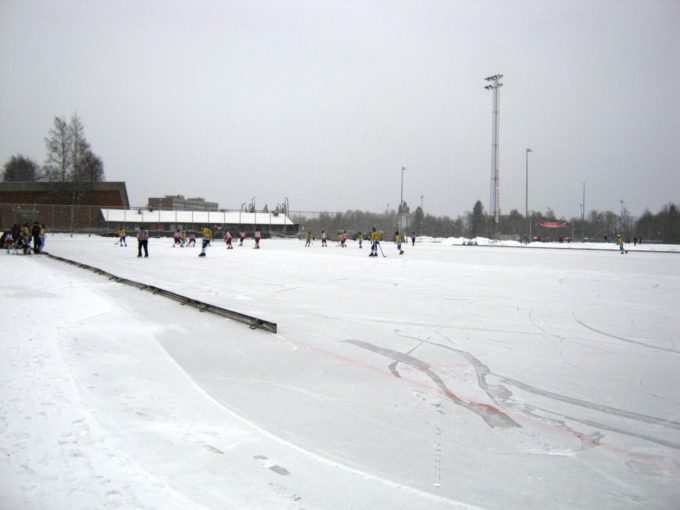 Game of Bandy being played in Oslo, Norway. 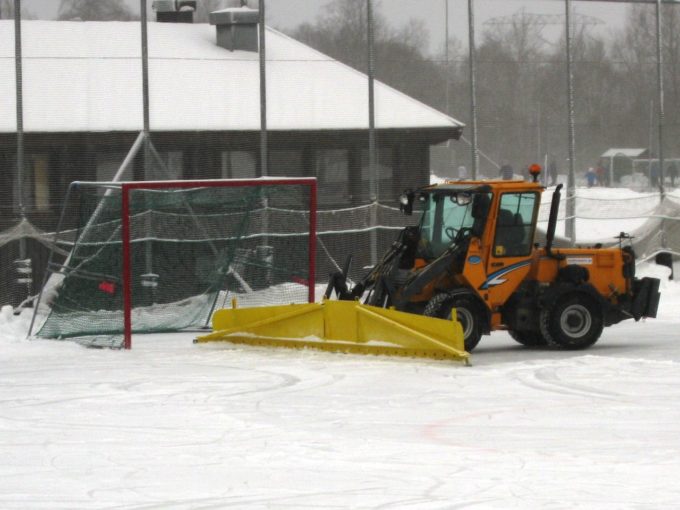 Giant ice groomer gizmo. Doesn't give as nice a surface as a Zamboni, but is a bazillion times faster!