I attended/spoke at WordCamp Lisboa 2012 in Portugal. It was a great time. Thanks to Zé and the other organisers for putting on such an excellent event. 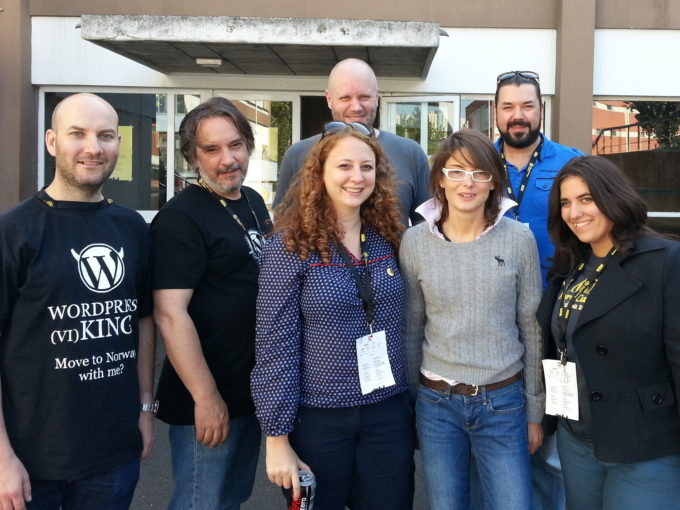 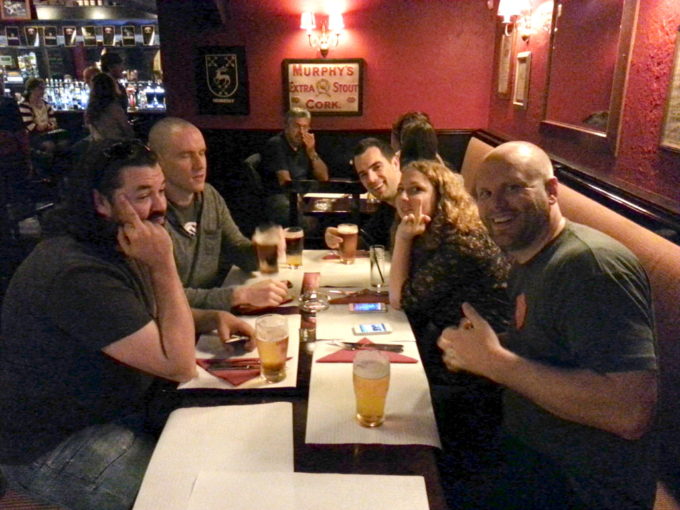 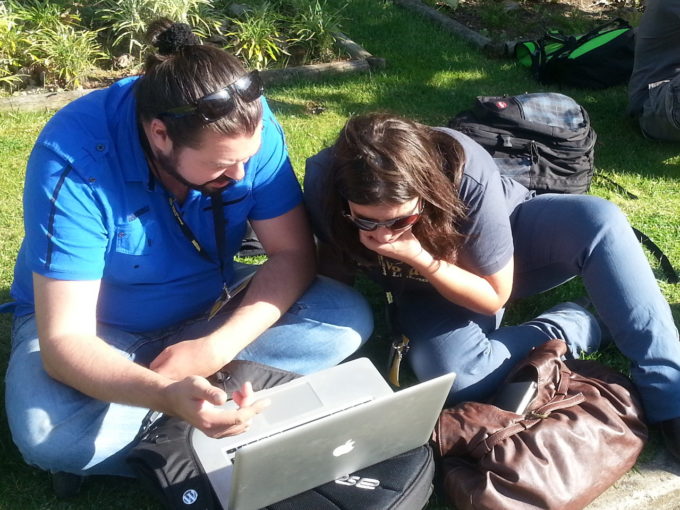 Daan and Roccio engrossed in something fascinating WordPress geekery. 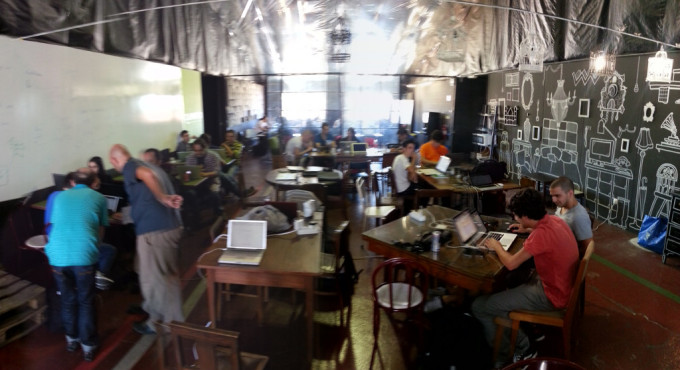 Chilling out during a break at WordCamp Lisboa