I stumbled across this rather plain looking church by accident. I had noticed a ridiculously large number of bullet holes riddling the building beside it, so walked around to try and figure out what it was for. It turned out that this church beside it was the place where Martin Luther King Jr had famously presented a sermon in 1964. The USA government did not want him to travel to East Germany and so had stripped him of his passport, but the USA border guards allowed him through despite this, and he proceeded to pack out a full church for a sermon. After that success, he followed it up with a second sermon at this church (called Sophienkirche).

I never figured out what happened in the building beside it, but I’m guessing there was some sort of battle between the Soviet and German soldiers there in 1945. 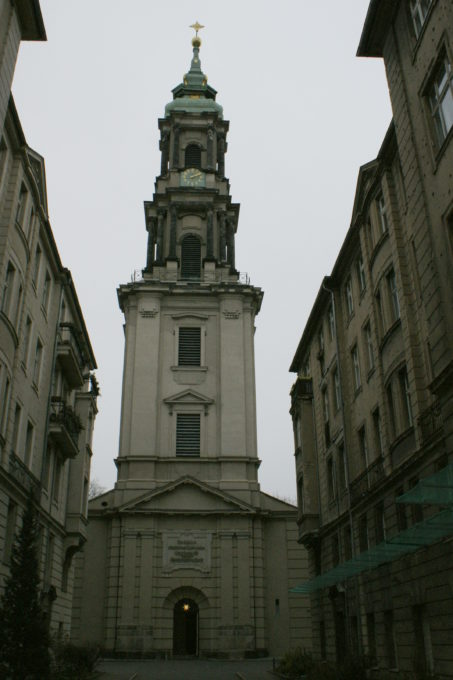 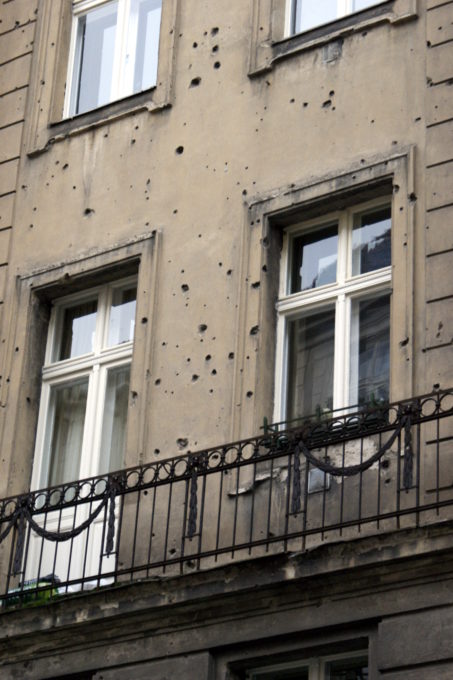 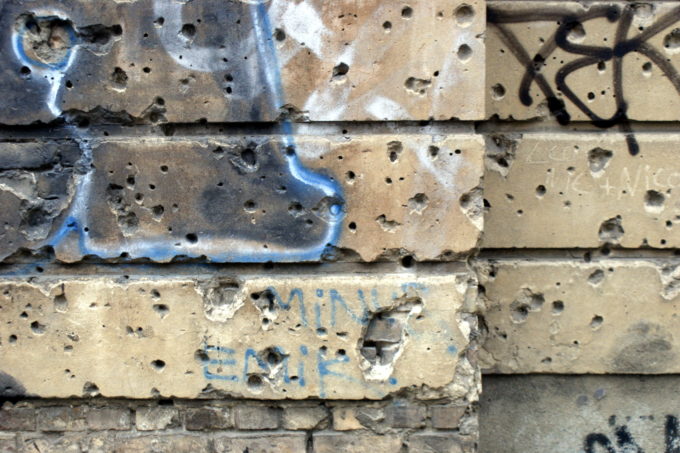 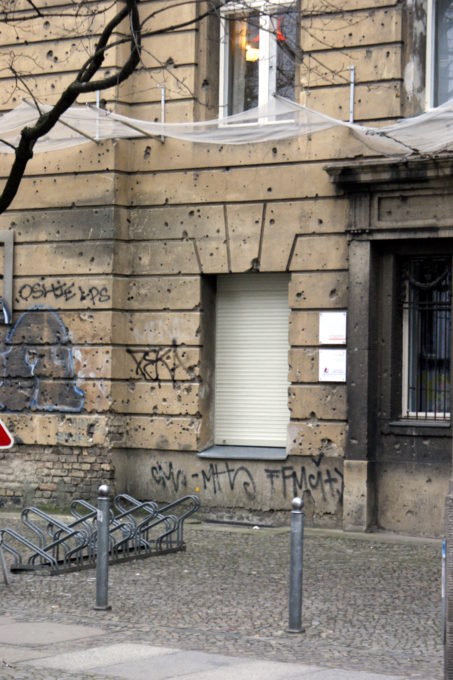