I’ve always had a fascination with how things worked in the Soviet Union. The massive attempts of economies of scale attempted by the Soviet Union are something rarely seen in the western world. I recently had the privilege of seeing inside an old school stereotypical Soviet era apartment block in Cluj-Napoca. There wasn’t much to see beyond a drab interior stairwell and an equally uninteresting building front. It did made me feel a little like being inside the old Soviet buildings in the Pripyat sections of “Call of Duty 4” though.

Unlike their western counterparts, the Soviets had less need to impress with their architectural skills and so this style of housing made a lot of sense. Cheap, well built accommodation which will last. Of course, the interior can be as nice as you want to make it, 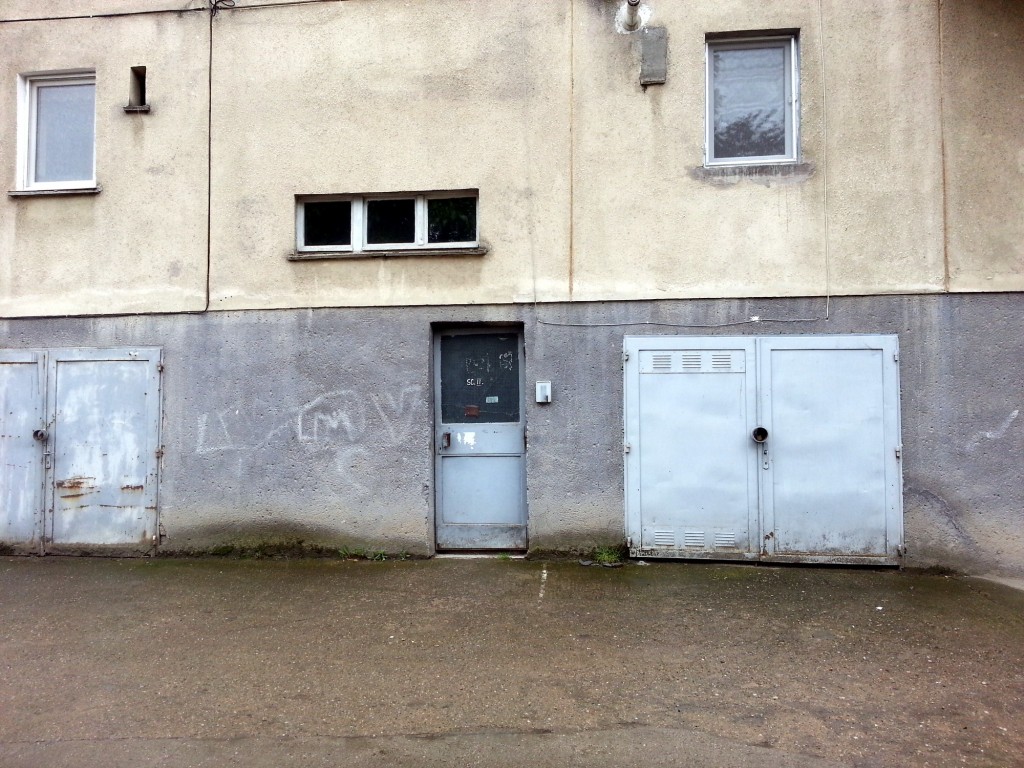 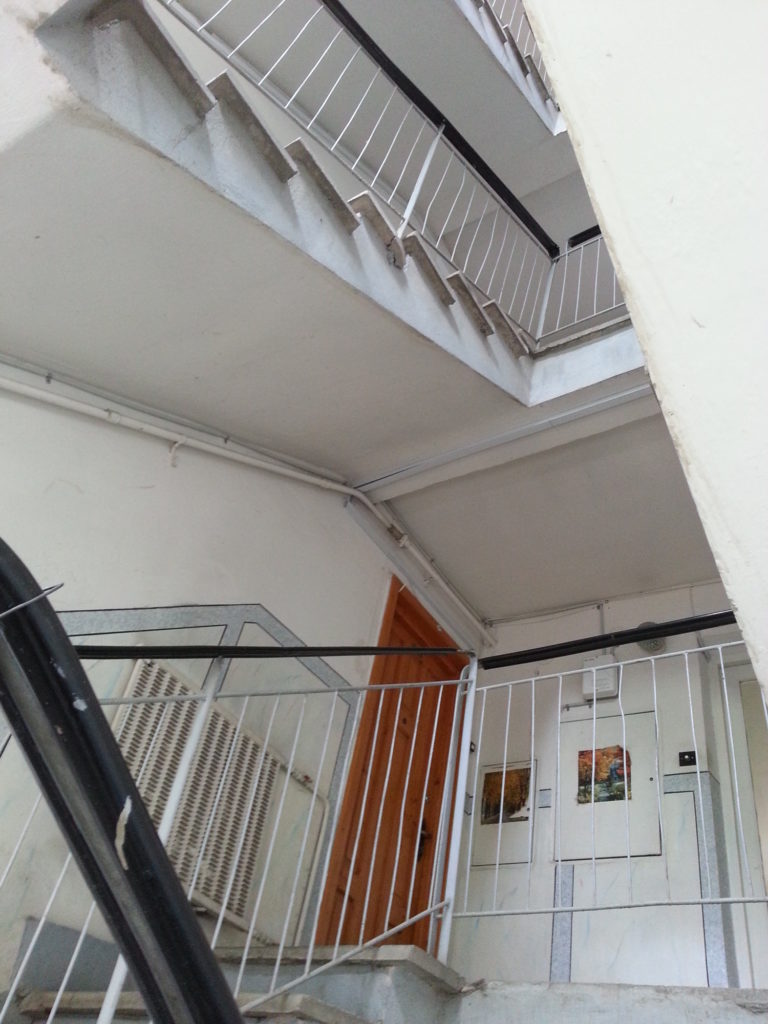 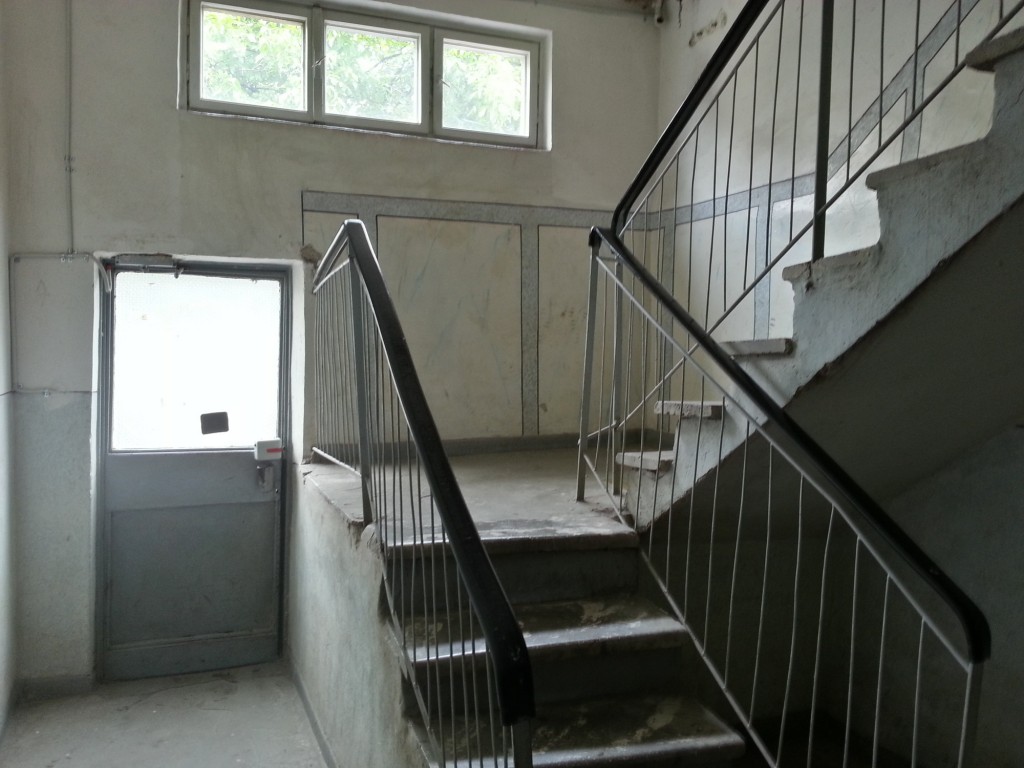