As of today I have moved away from Norway where I have made my home for the past two years. It feels sad, as I do love Norway, the people, and will miss my life there. But I think it was time to move on. The company I worked for in Oslo has downsized dramatically recently, which involved chopping jobs, including my own.

My chosen career path (WordPress development) involves work which can be outsourced at any given moment, and even though I could probably have found another job in Oslo, there is always a concern that my employers would simply realise they could have the same work done elsewhere for cheaper and I’d end up having to find another job again. With that in mind, I took a job working for a growing company called 10up in the USA. They don’t care where I live, so instead of living in the most expensive place imaginable (Oslo), I have decided to have a crack at living in Berlin, Germany, where costs are significantly lower.

I know very little about Berlin, apart from the fact that I always have a terrific time when in Germany and I think my mindset fits in well with the German way of doing things. I’m hoping this will be a long term move, but I hoped that my move to Oslo was going to be long term (or even permanent) too, but that hasn’t worked out, so I’m not promising anything.

I had a very poorly laid plan for my arrival in Berlin. I have no work visa (the German embassy in Oslo told me to apply after I arrived), nowhere to live (I’m crashing at a hostel at the moment) and no backup plan for if it all falls to pieces and I don’t get the work visa I need. I always seem to land on me feet though, so either things will work themselves out or I’m going to have to haul my butt to some place else until I figure out plan B.

To all my friends in Norway, I will be back! Probably not to live, but definitely to visit. There are too many people I will miss for me not to come visit. In fact it looks likely that I will be back on the 25th and 26th January for WordCamp Norway 2014. 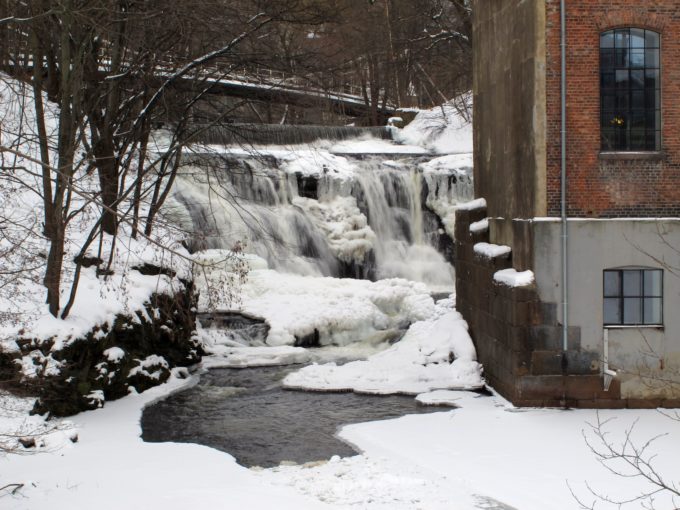 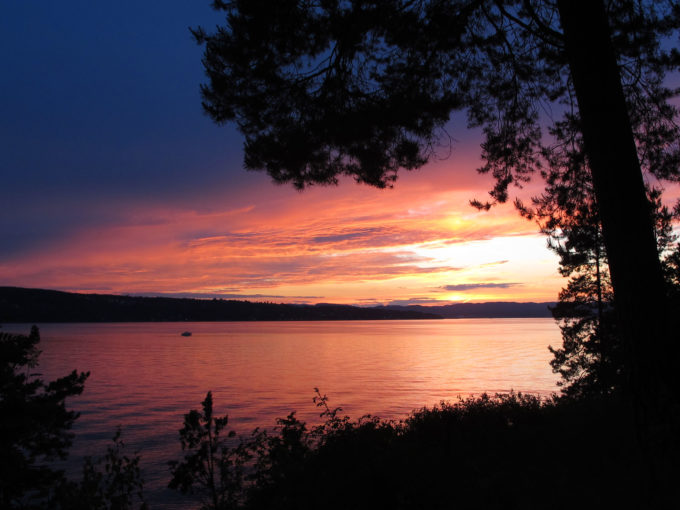 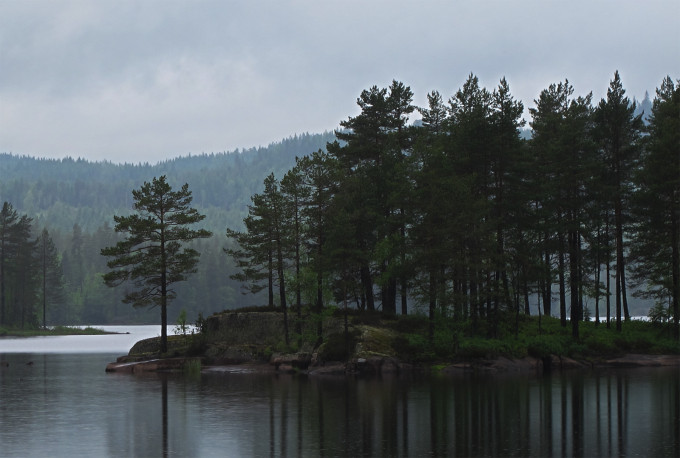 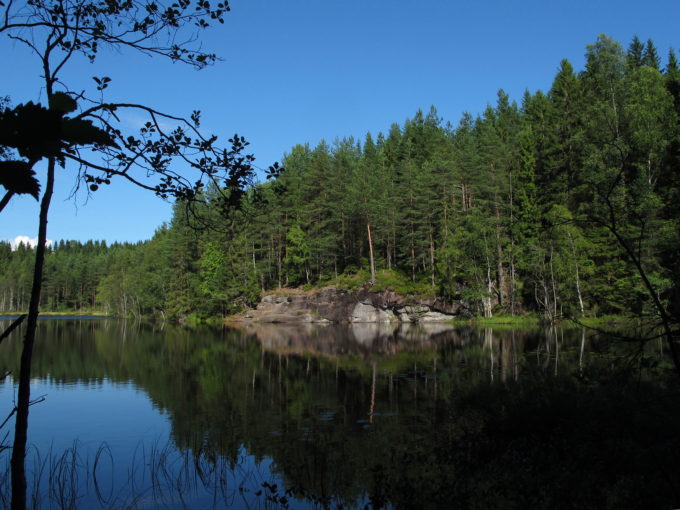