I visited the Brandenburg gate in Berlin. This is a huge concrete monolith built in 1791. It is has been used for political statements by Napoleon and Hitler and was made off-limits during much of the communist reign in East Germany to avoid it being used for political purposes. This situation changed after reunification in 1990, and now anyone can wander underneath it’s huge arches. 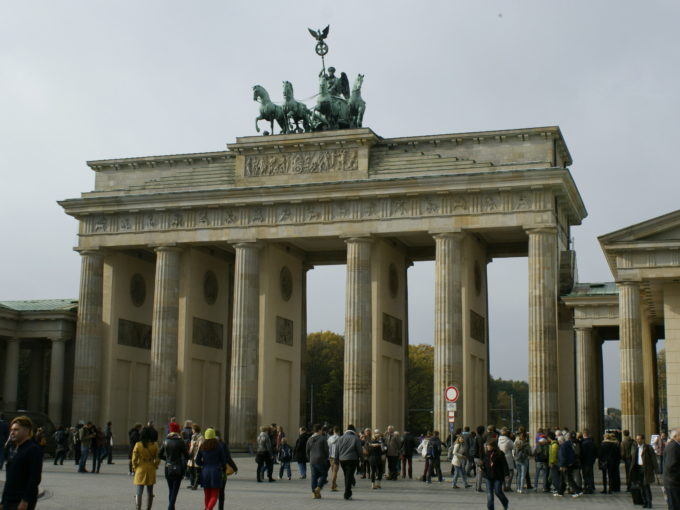 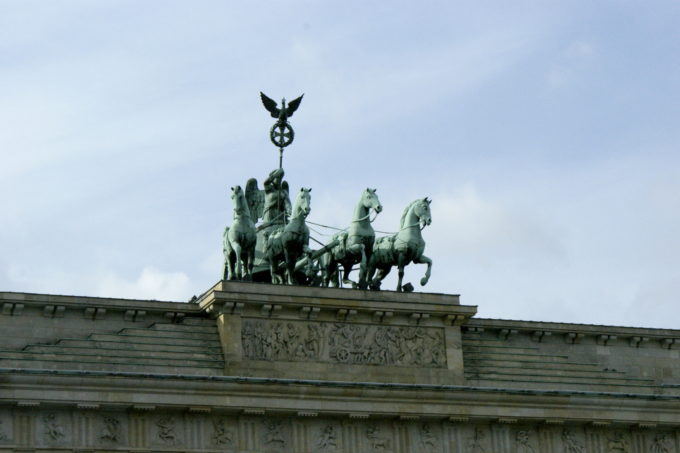