I climbed to the top of the Berlin Siegessäule (Victory Monument) with my new friend Annette. The monument was originally built to commemorate the Danish-Prussian War, but by the time it was erected in 1873, it was also used to commemorate the Austro-Prussian and Franco-Prussian wars. It was smaller and located closer to the German parliament, but the Nazi’s moved it further away and lengthened it by 7.5 m in 1939. The French wanted to dynamite the monument in 1945, but thankfully they were prevented from doing that and we were still able to enjoy the (windy) view of Berlin from the top. 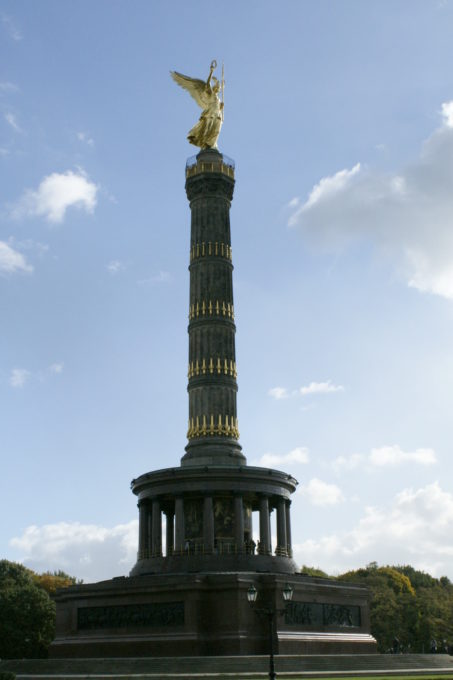 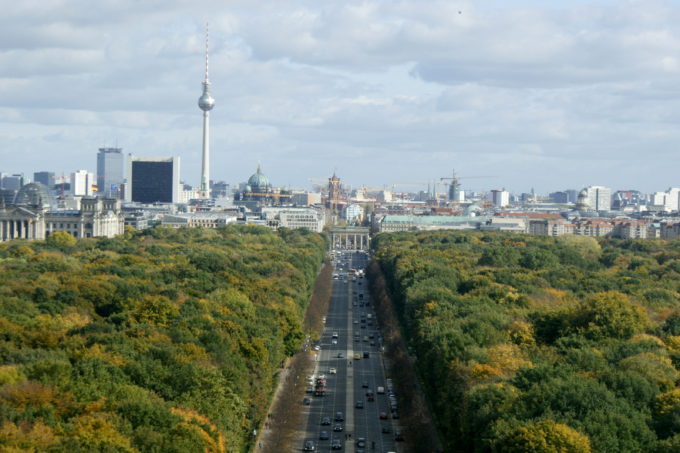 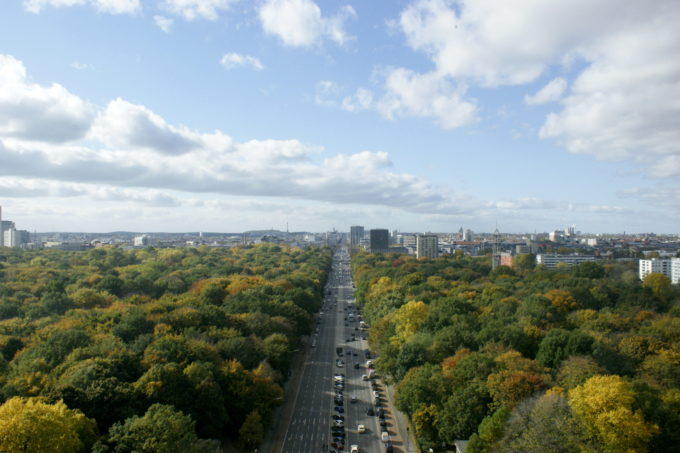 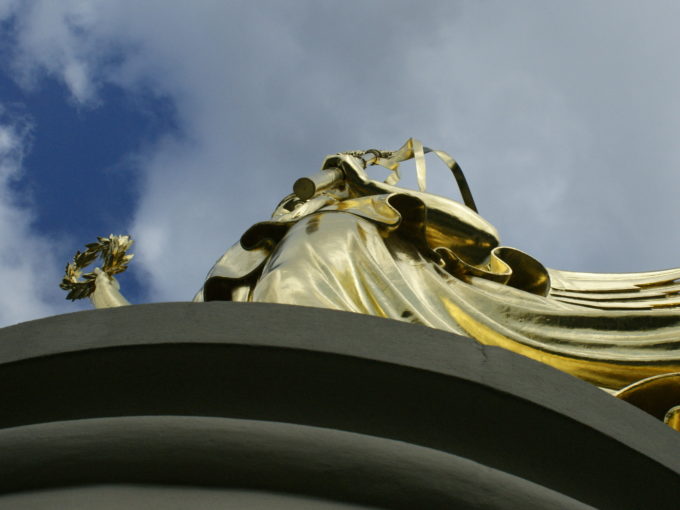 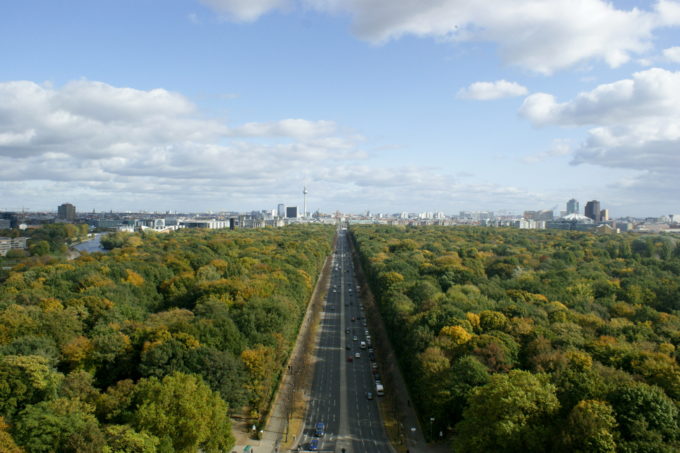 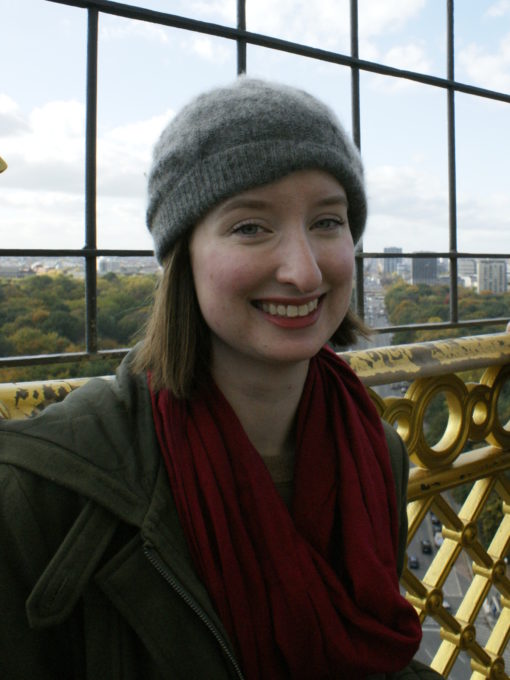