I went for a wander down Karl Marx Allee in Berlin. Being named after the famous creator of communism, Karl Marx, it wasn’t too surprising to find some interesting cold war era features. 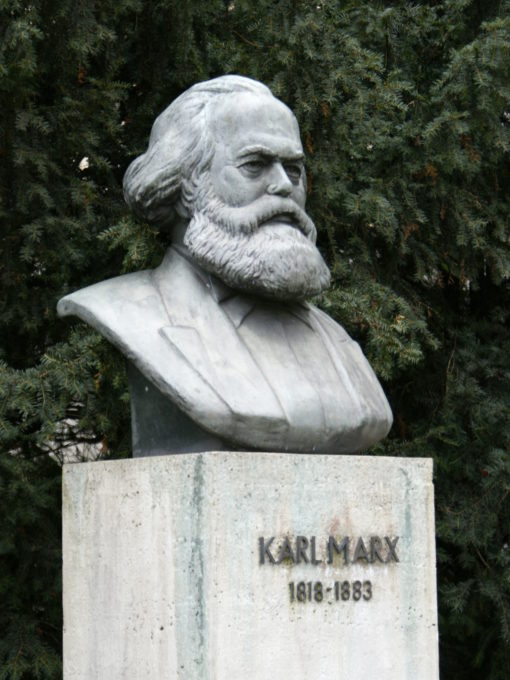 Since competition between companies was mostly pointless in communist countries, there was no need for public advertising in East Germany. But apparently advertising was seen as a sign of a modern competitive city in the 1960’s and so the East German government decided to pay for some advertising and stuck it on top of the building as you can see below. The advertising is for two different car manufacturers, but since the government had a monopoly on car sales, the advertising served no purpose other than for decoration 😛 The sign is now a protected monument in Berlin. 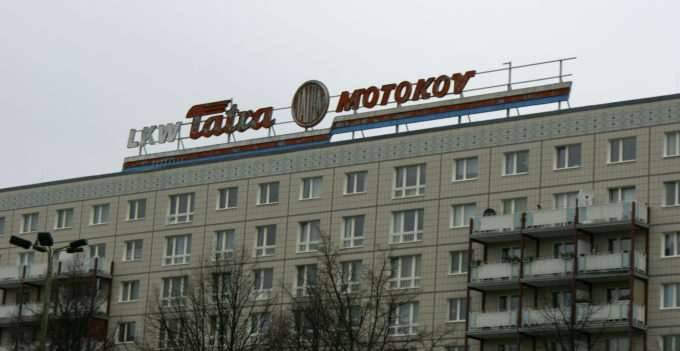 A giant TV tower called the “Fernsehturm Berlin” can be seen from miles away. Despite the relative poverty of East Berlin in comparison to West Berlin, they were still able to erect the tallest structure in the whole of Europe. 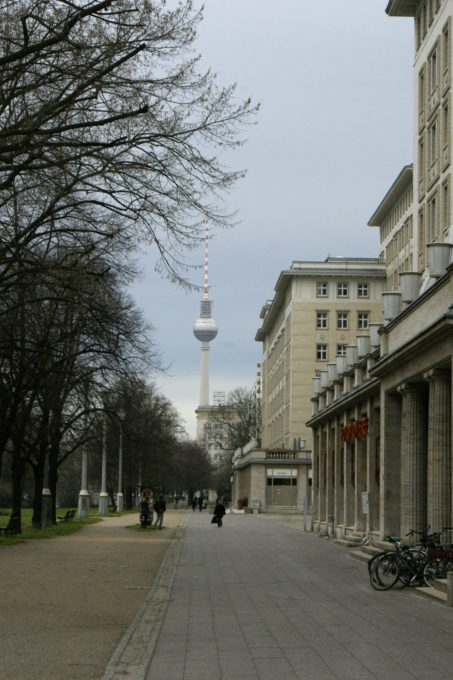