I went to the Computerspielemuseum (computer game museum) in Berlin. I got to play Pacman with a giant super sized Atari 2600 controller 😀 Pacman on the Atari 2600 was the first console video game I ever played. In fact, I don’t even think I knew what a video game console was until my mum showed me how it worked :/ 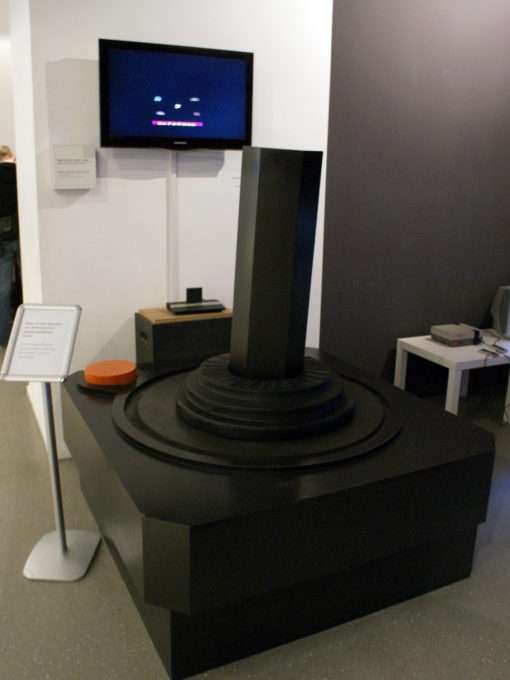 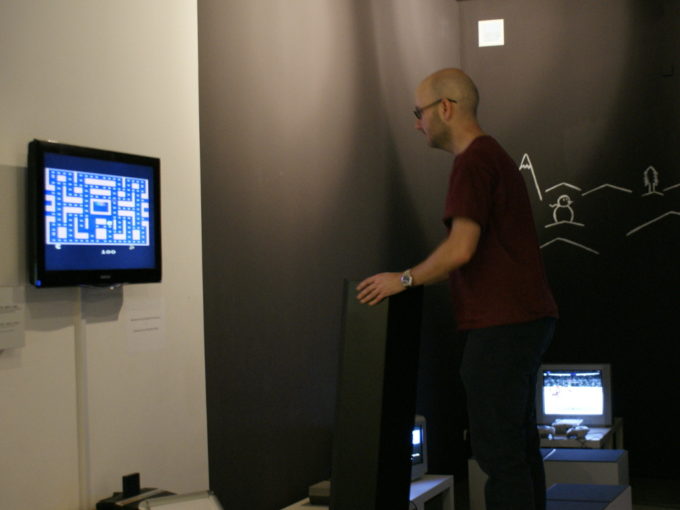 They also have an Apple II signed by Steve Wozniak. This was the first desktop computer I ever used, way back in 1988. My school had two of them which we occasionally got to use. 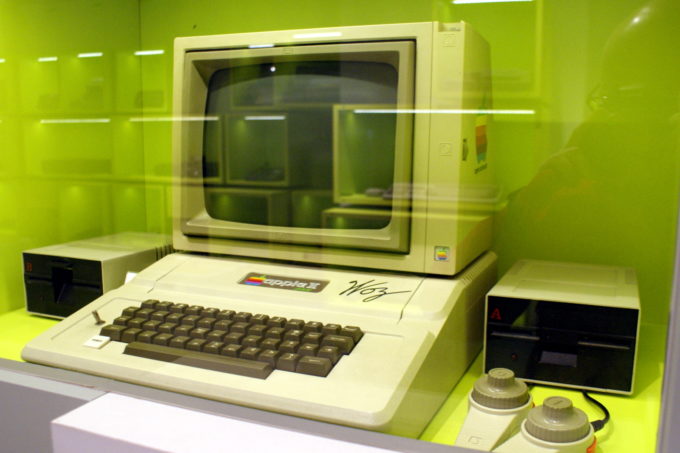