This amazing little puma was locked in a tiny little cage at Cheetah Rock wildlife sanctuary. This looked harsh, but his carers explained that he had been injured when sent from a zoo to their sanctuary as he didn’t cope well with being caged like that. So they were training him to be around humans whilst locked in a small cage, so that he wouldn’t injure himself in transit again. He had to make another trip to his final destination in South Africa. 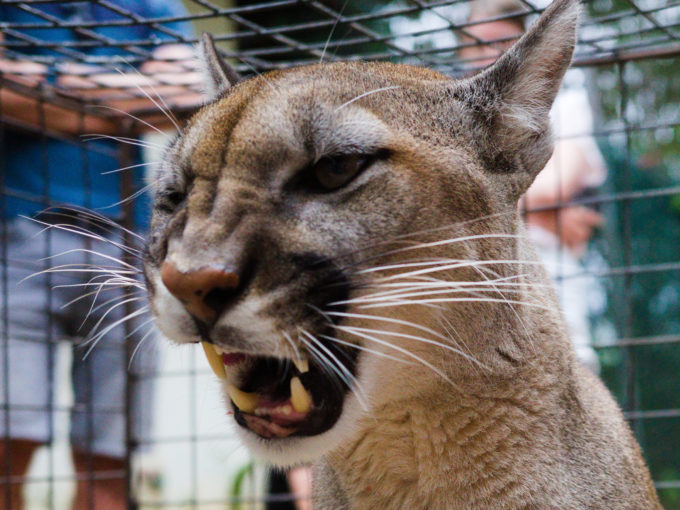 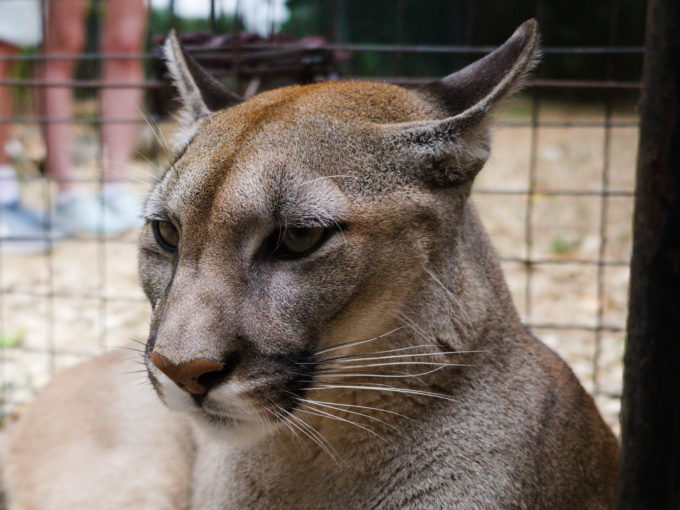