Ick, graduation, the most BORING experience ever. I was graduating for my Bachelor of Science Degree in Chemistry. Here’s some pics of Michelle and I at my graduation dinner. 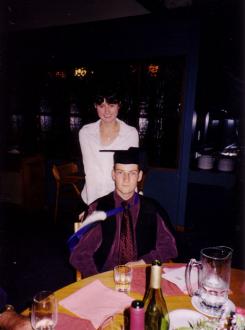 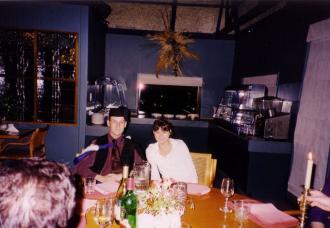 I can’t remember who gave me the photos, but thanks to whoever it was!

I graduated in absentia for my Master of Science degree so no photos for that one sorry. 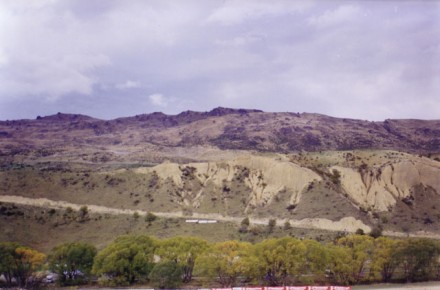 There is a steep climb to the top of the hill 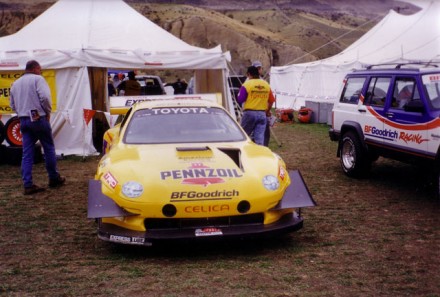 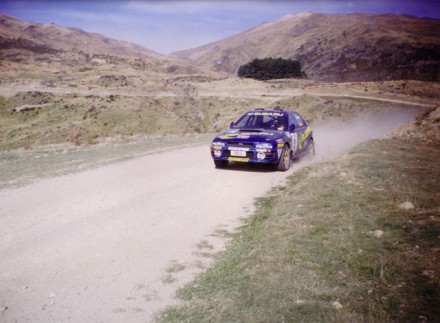 Possum Bourne heading back down the hill. This is the exact spot where he died five years later. RIP Possum. 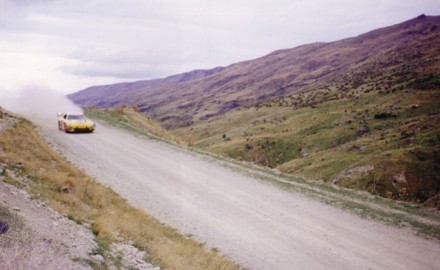 Rod Millen at full speed on the fastest section of the track. 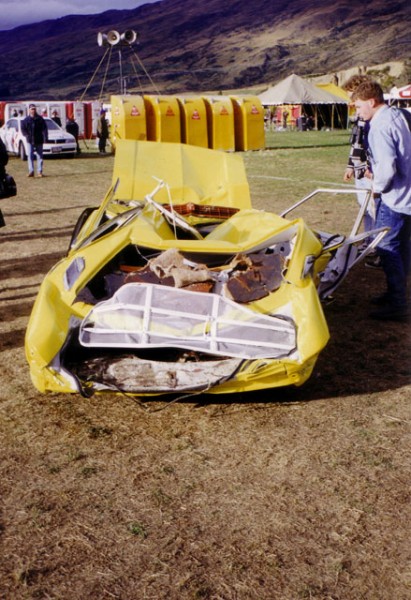 This car was dropped from a helicopter. It shook the hell out of the ground when it landed! Apparently it was shot as part of a movie, I'm not sure what movie it was though. If you know what movie it was used in please let me know in the comments thanks 😀 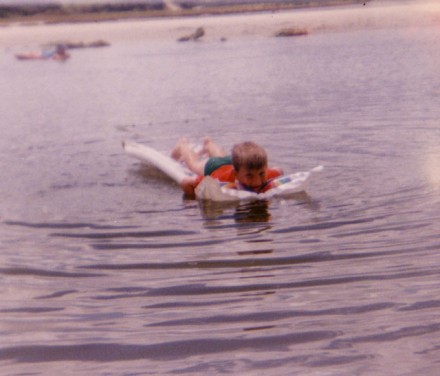 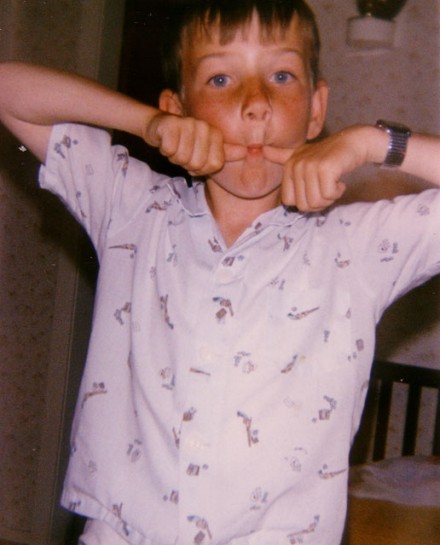 Trying to impress the ladies 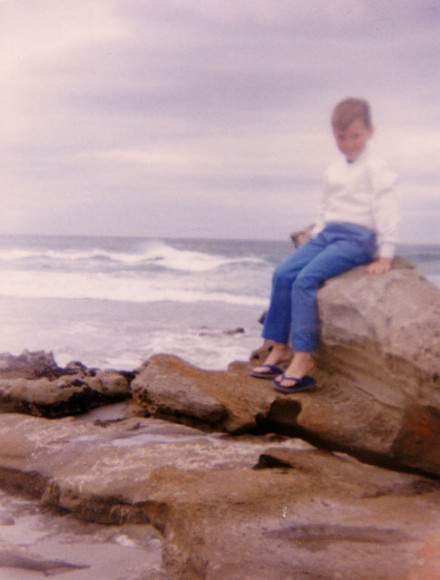 Contemplative Ryan - ie: my mum made me sit on the stupid rock to have my stupid photo taken, grrr ... must have been the start of my lifetime avoidance of photos. 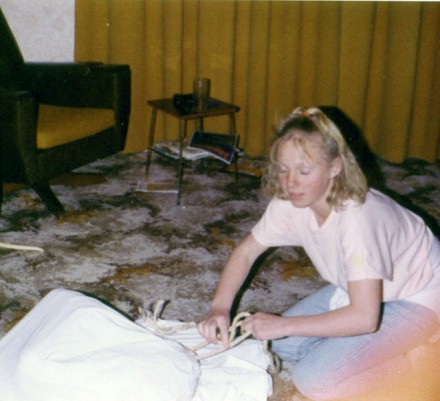 My cousin Jennie Hellyer tying me up 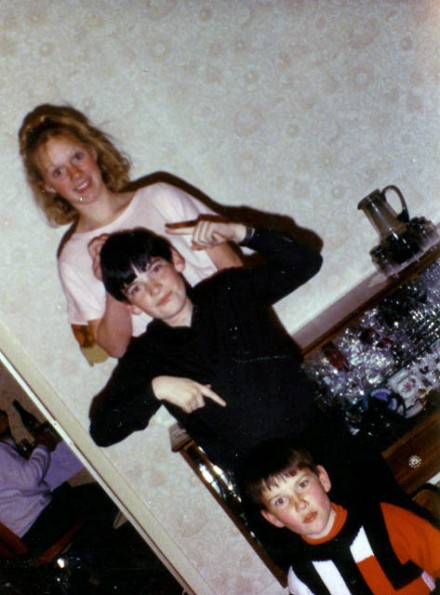 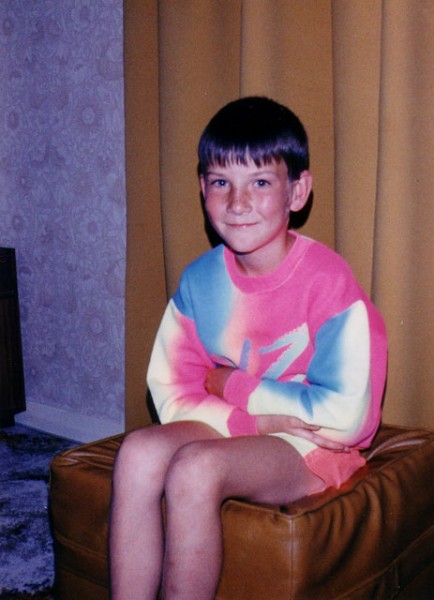 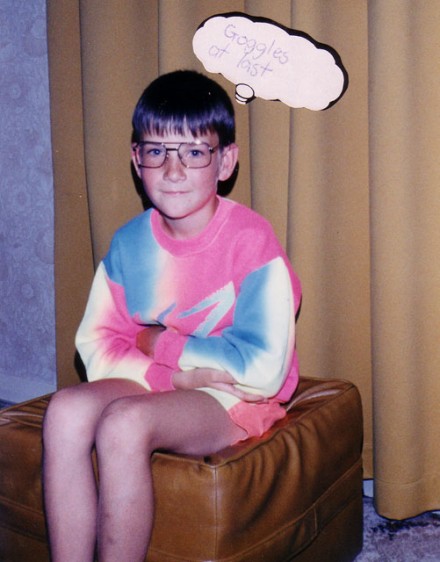 I now wear contacts most of the time.

Dang nabbit this hurt! Andrew Wiffen and I had a miscommunication during a baseball game and we collided. Unfortunately he put his elbow up to protect himself and took out my eye in the process! Mum decided it wasn’t painful enough already and tortured me further by taking photos of it. 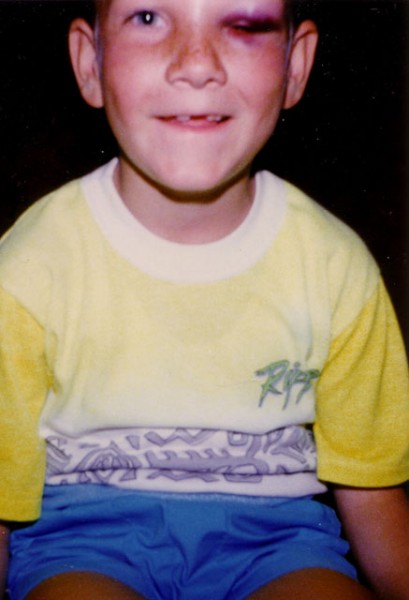 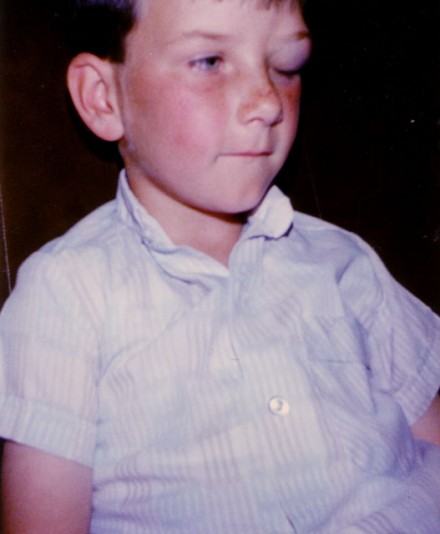 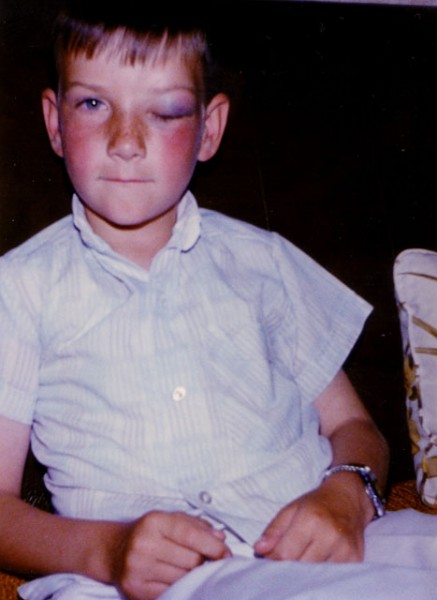 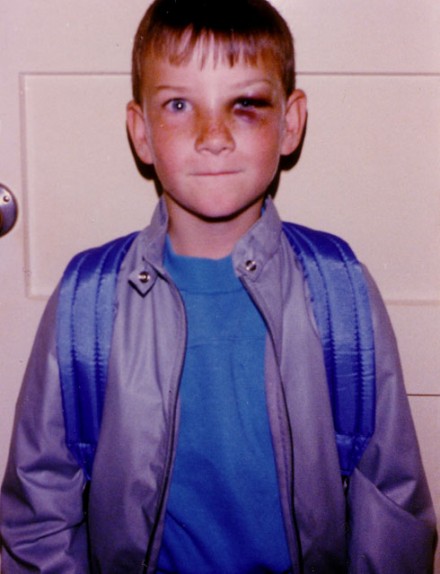 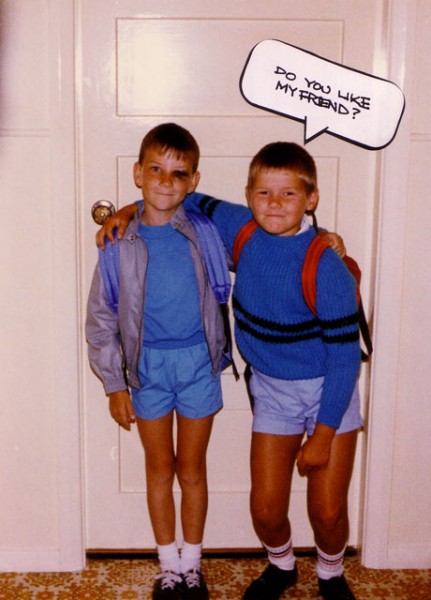 Me and Jamie Harvey