Well what else do you do when it’s -15 degrees outside and you have an itch to play hockey? The idea of the rink came about one day when my roommate (flatmate) Gregor and I were sitting round talking about how his old roommate had built a rink in their backyard. So I was like “dammit, I’m buildin’ us a rink today!”, so I googled as many things as I could on rink building to figure out the best plan of attack. You can build them by building a snow wall and spraying water directly on to the ground, but this apparently messes up the lawn and takes longer to freeze, so I headed to Walmart and picked up a rink liner for $10 (big sheet of plastic) and filled it up with water. A day and a bit later and we had a fully functioning ice rink in our front yard 😀 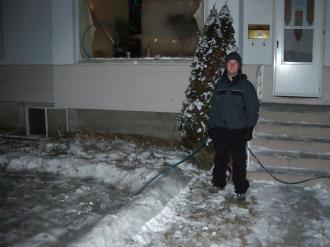 Getting the ice surface smooth is no easy task. I tried leaving hose on it for a while, but it just created a nice big lump on one side of the rink 🙁 Buckets of hot water did the trick, but it took quite a few to cover it. 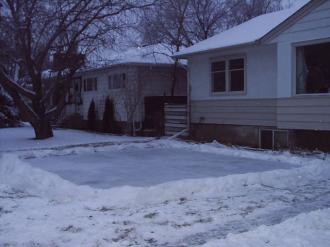 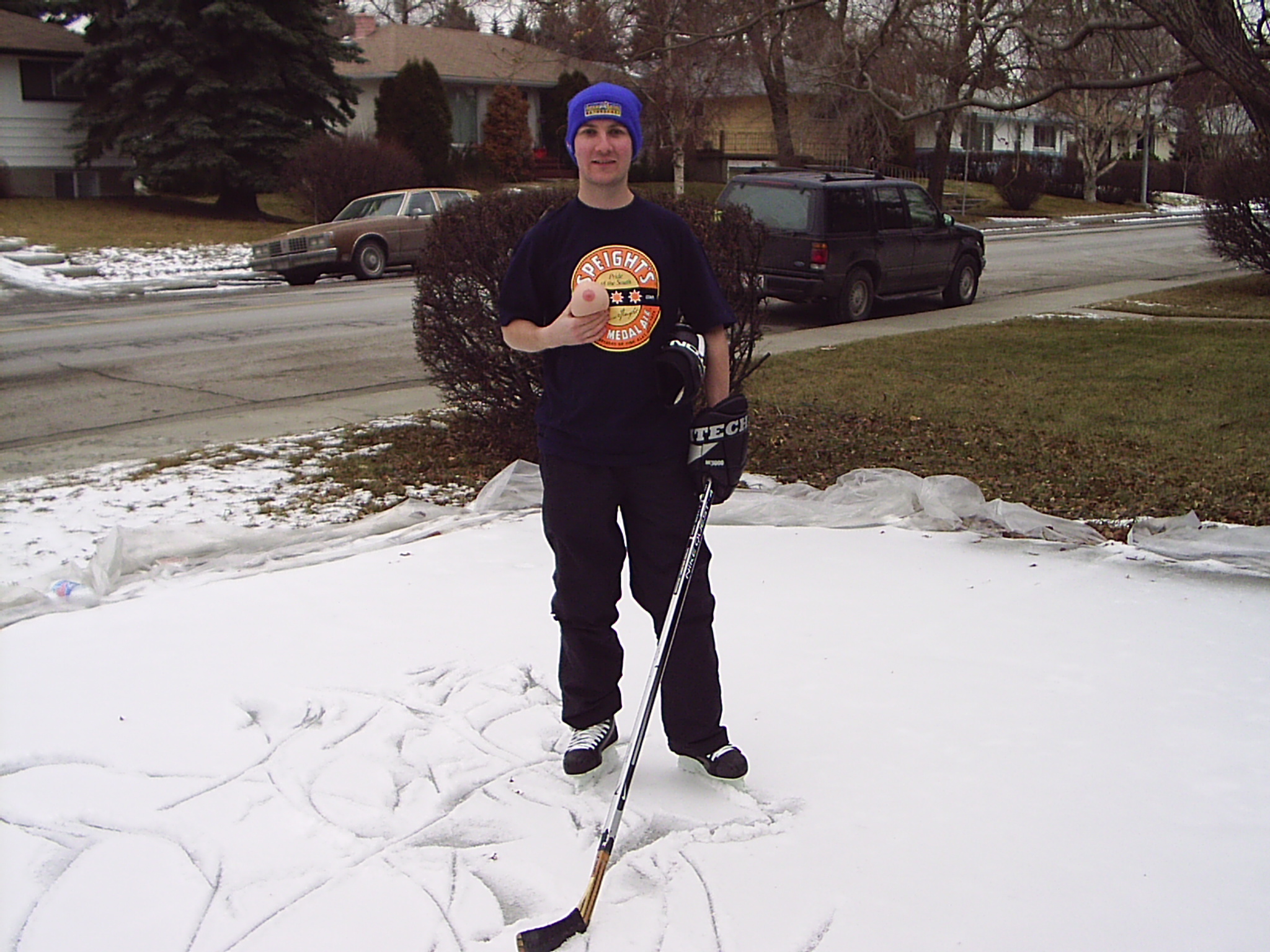 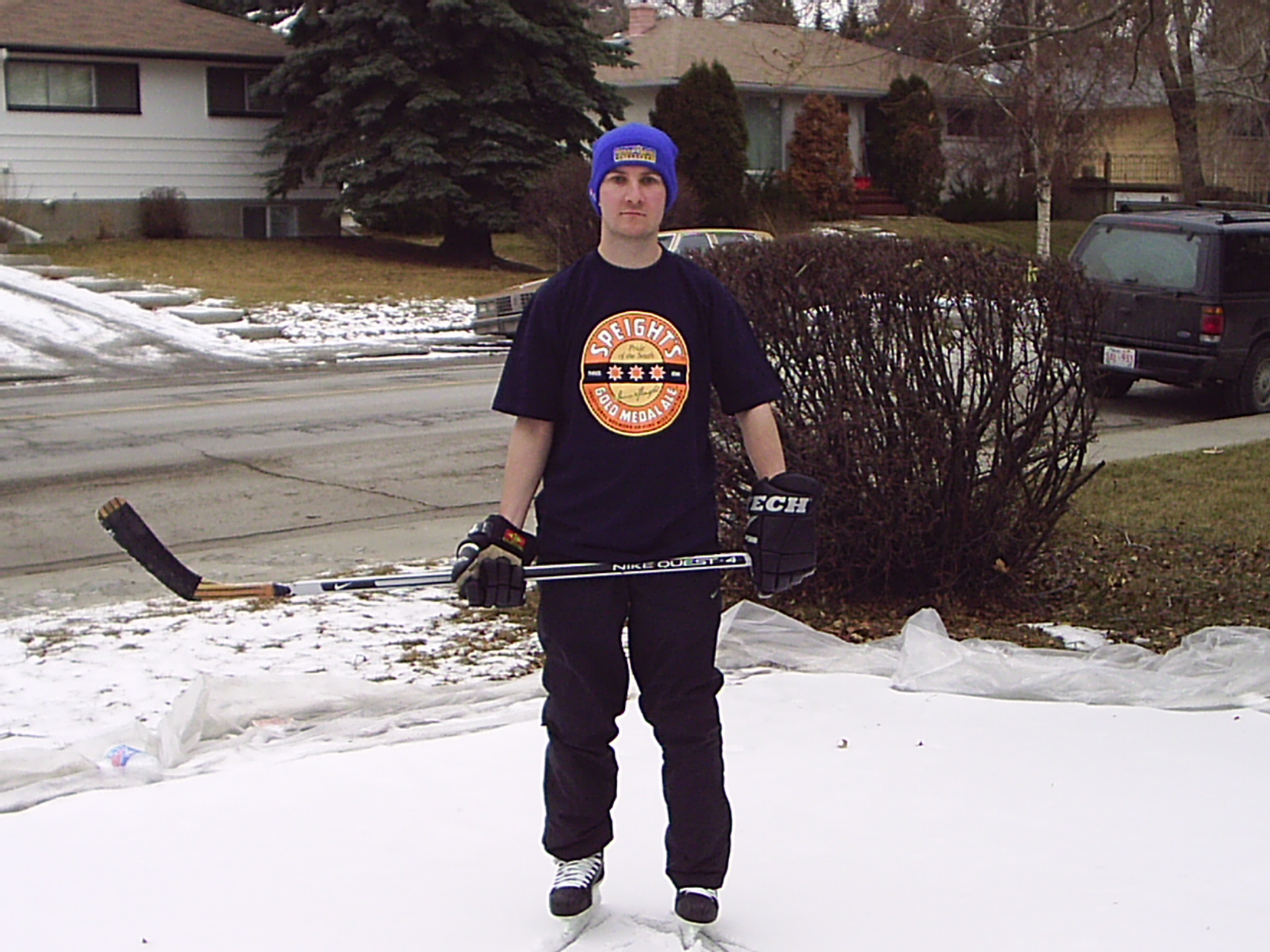 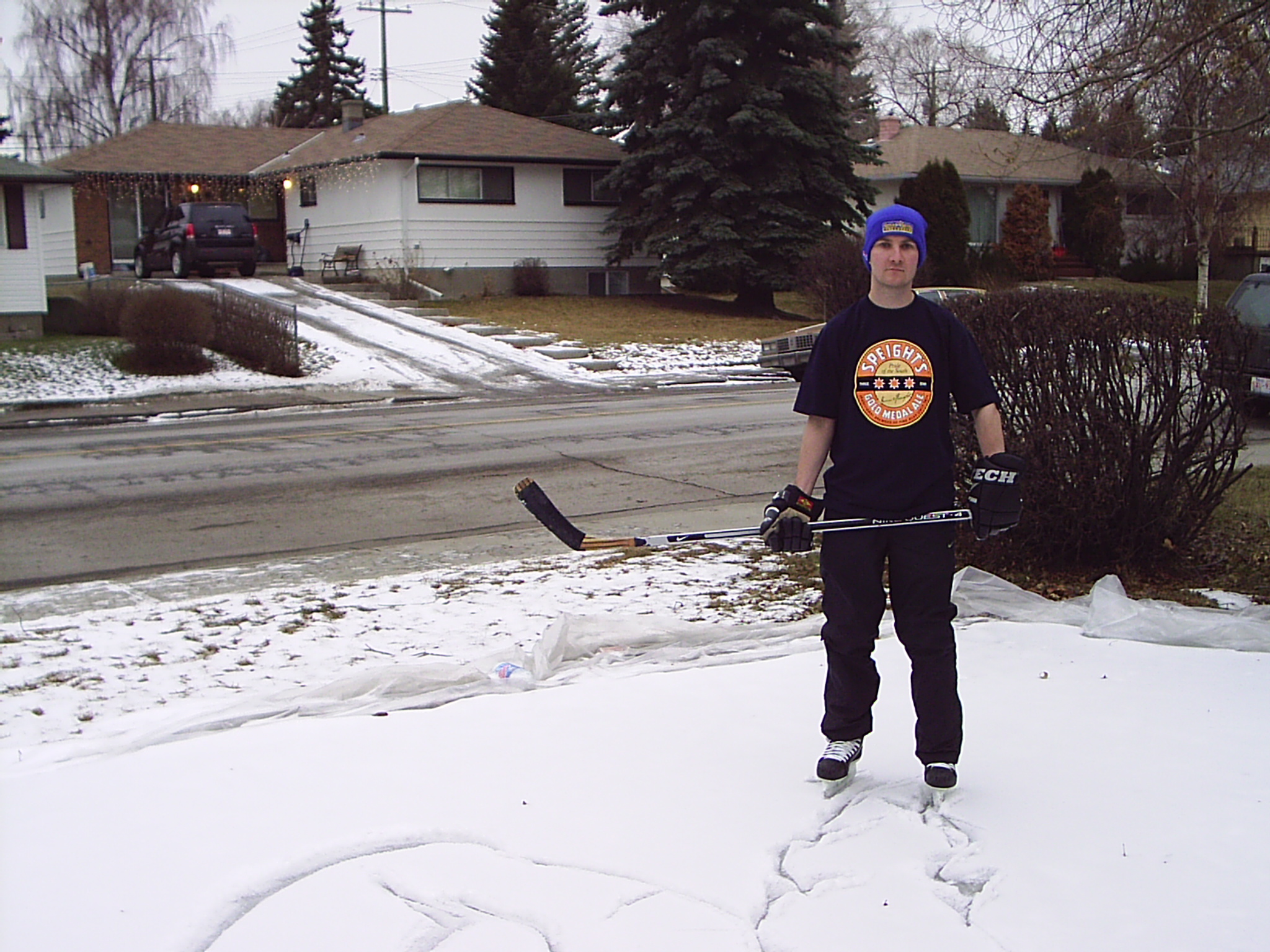 Anna Williams came to visit me in Calgary 😀 Unfortunately she wont let me put any photos of her online 🙁 But here’s a photo of the beautiful sunset we experienced while walking back from the Calgary zoo. 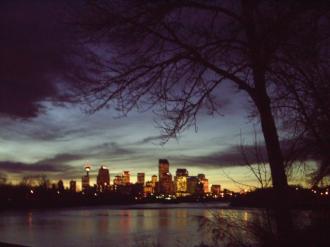 Halloween party with chemists in Calgary. 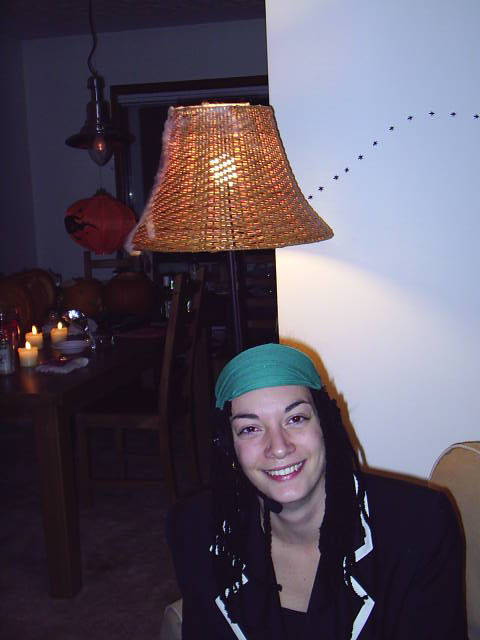 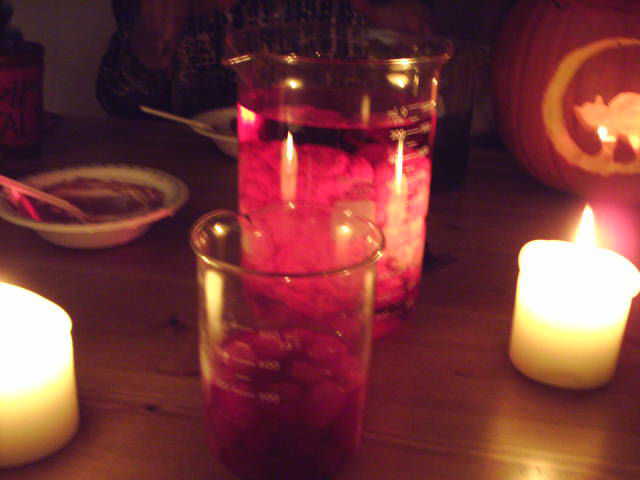 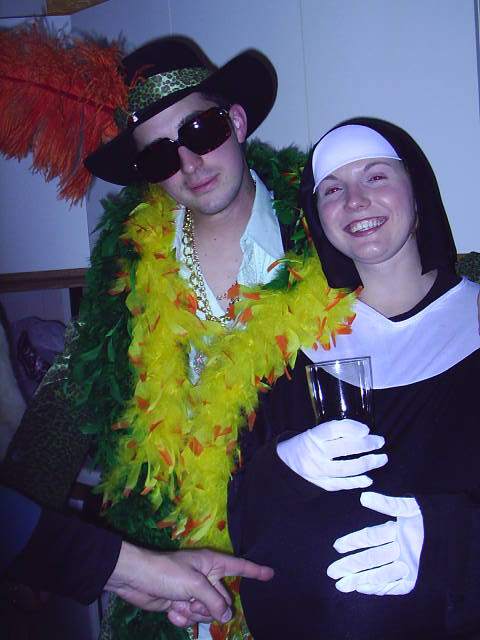 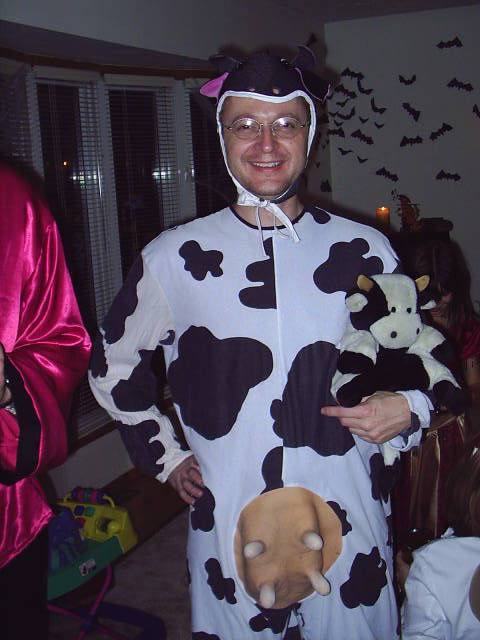 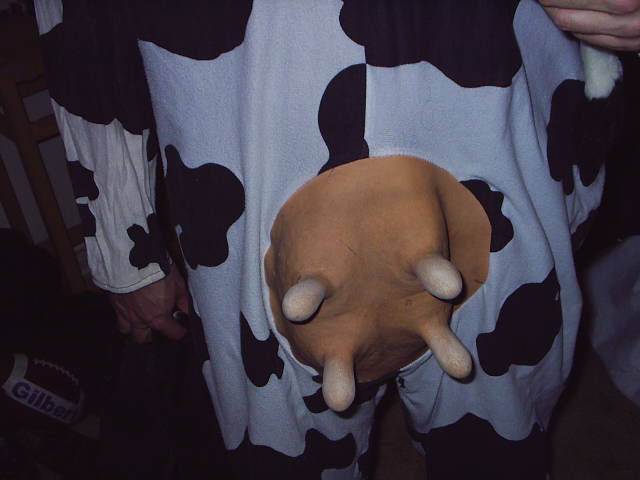 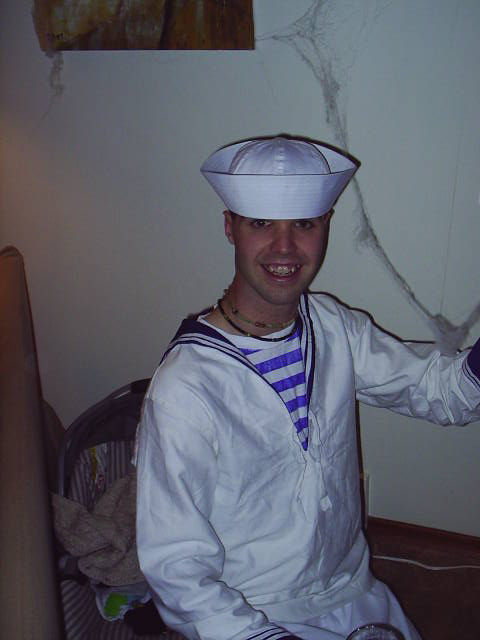 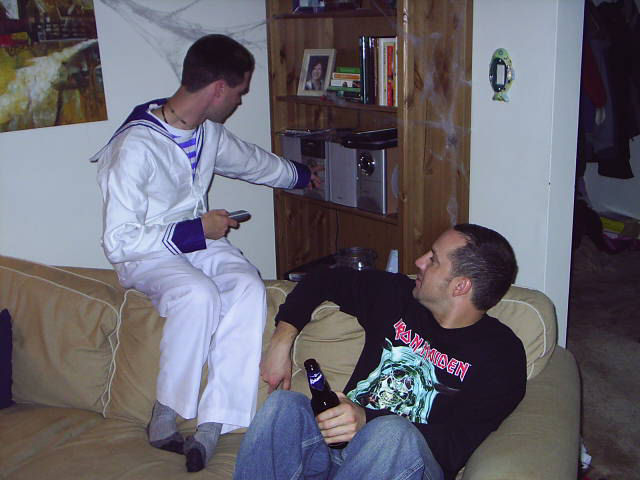 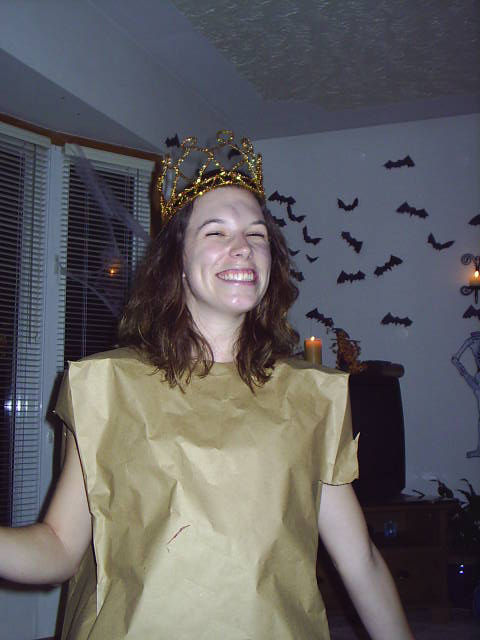 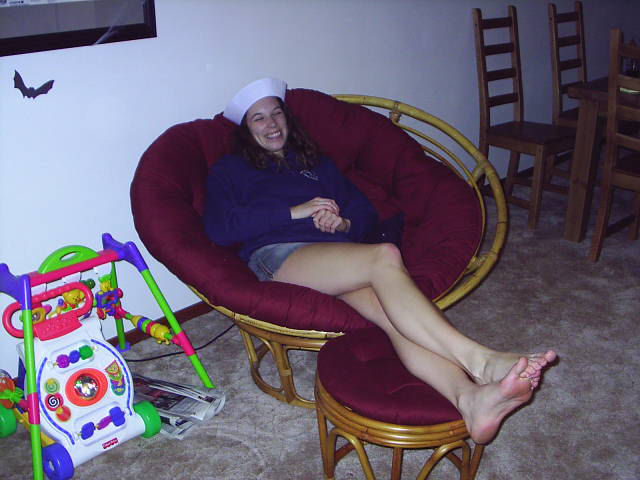 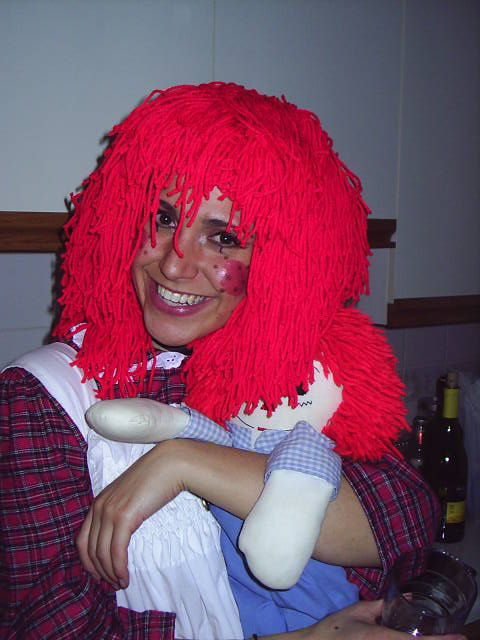 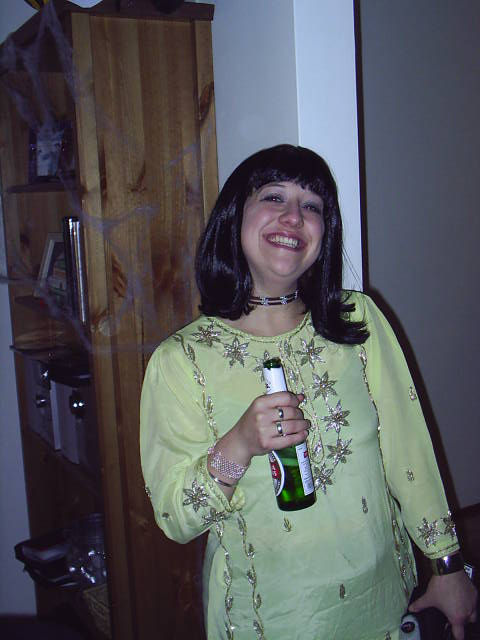 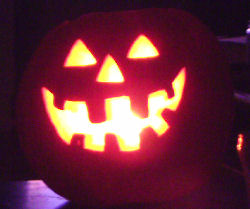 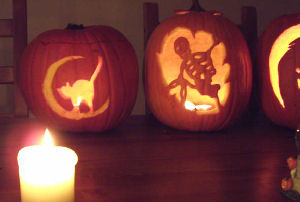 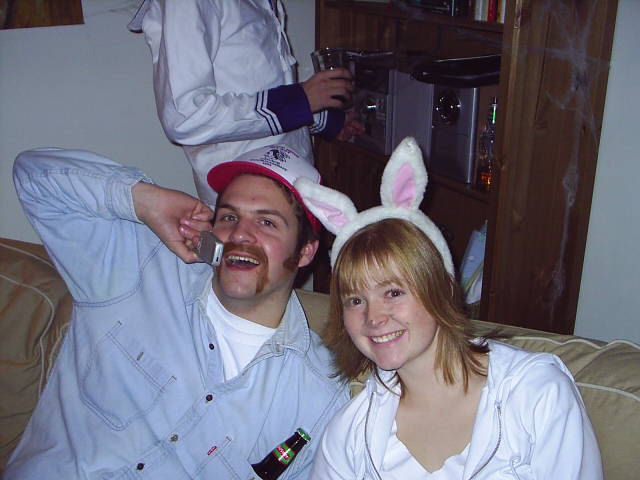 Mike Boyle took me to see a Western Hockey League (WHL) game featuring the Calgary Hitmen at the Saddledome in Calgary. The game was very exciting, lots of big hits, lots of skill and a WAY higher level of hockey than I’d seen before. Unfortunately the NHL lockout was on at the time so I couldn’t see any NHL games so this was the next best thing. 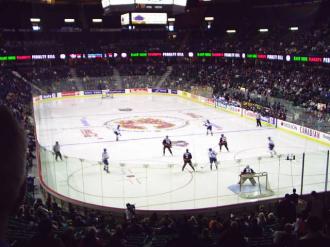 I carved my very first halloween pumpkin 😀 They sell specially grown pumpkins for the purpose over here. I was very stoked with my effort and proudly displayed on my front door step. 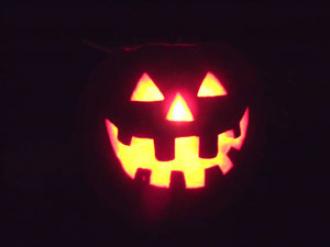 After going to a halloween party with a bunch of fellow chemists, I realised that mine wasn’t quite in the same league as the locals efforts … 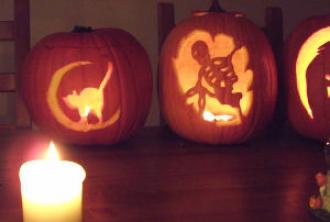 After a lot of trips with trolleys, moving some massive fridges and packing way too much glassware into too few draws and cupboards, we finally moved into our new lab in the basement of Science B at the University of Calgary. 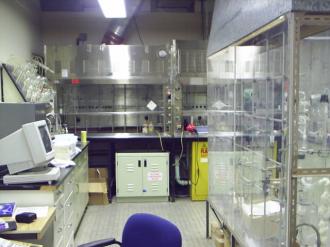 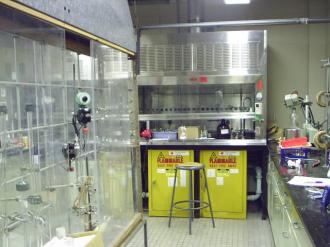 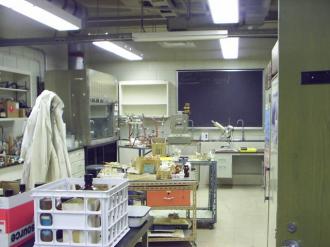 Here’s a photo of my boss Mike Benn. I stole the photo of the University of Calgary website – hopefully they don’t mind. 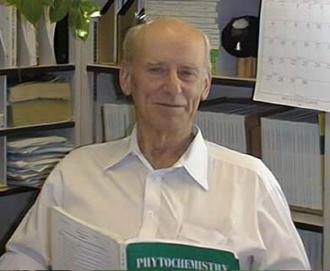 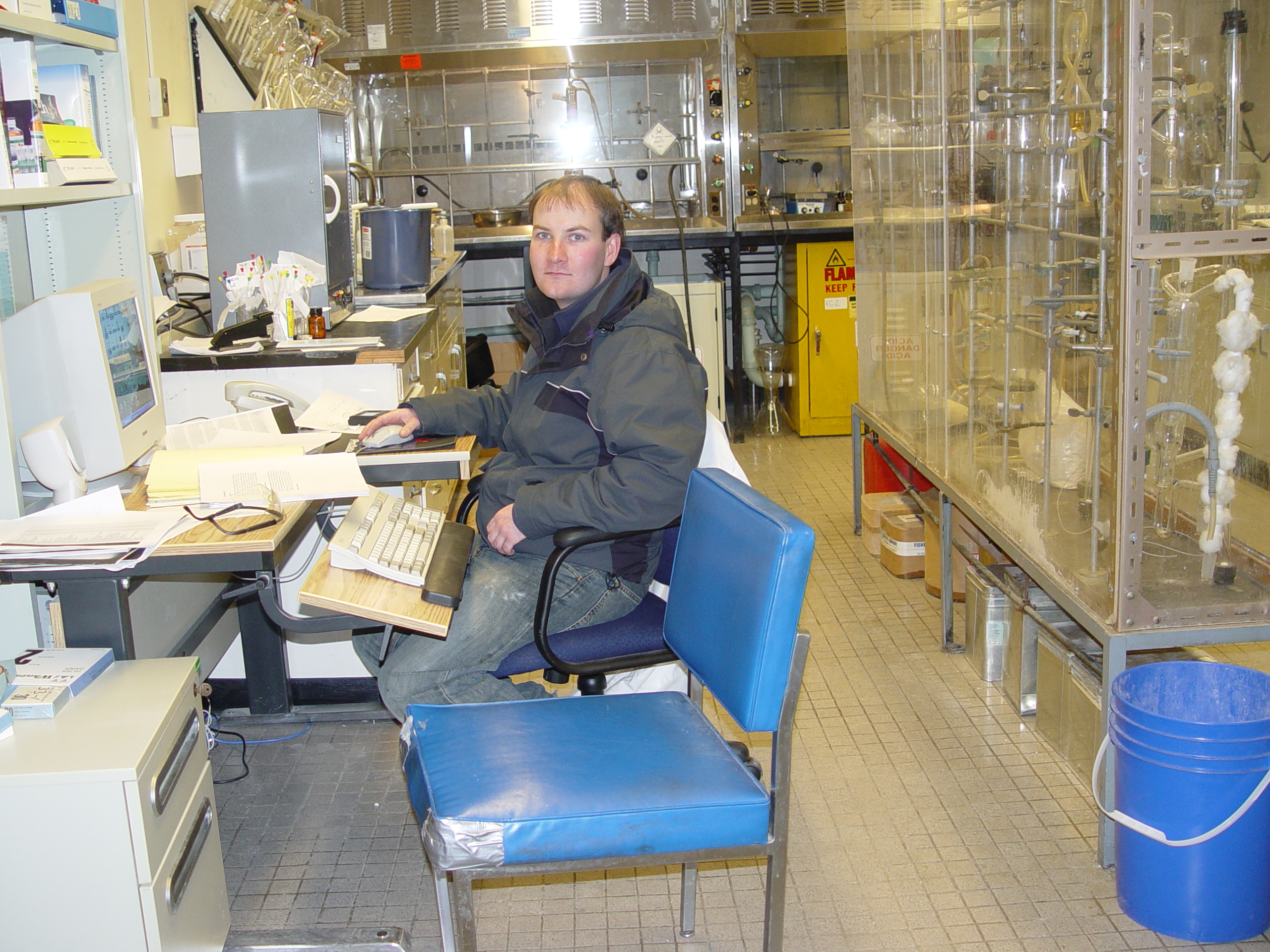