A hoar frost in Central Otago some time in the 1980’s. I think this photo was taken in the hills behind Alexandra. That’s not snow you can see on the fence, that’s frozen ice, crystallised from the air … very cool 😀 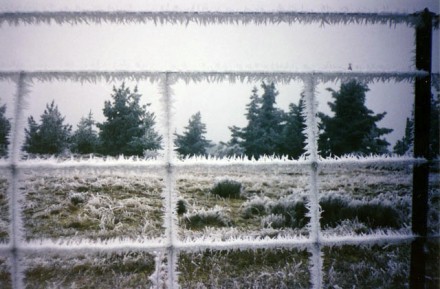 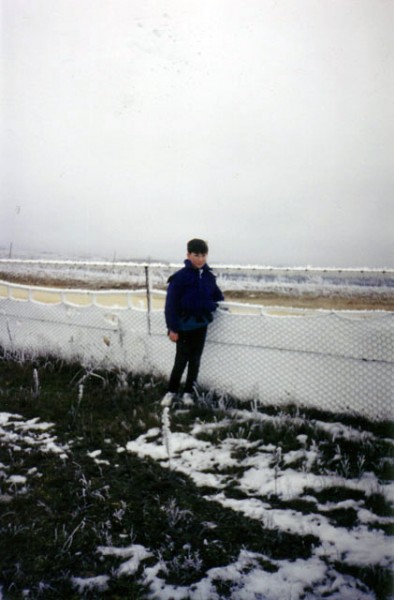 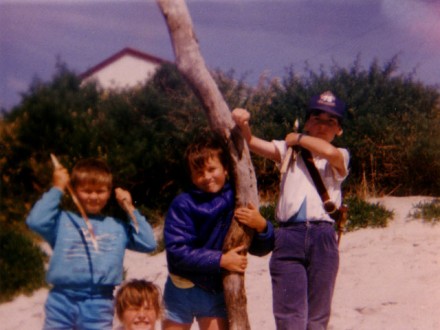 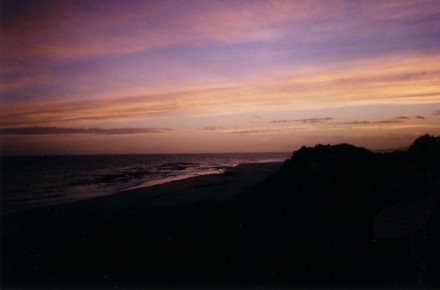 View of the beach at Toko Mouth. Photo taken from on top of the sand hill. 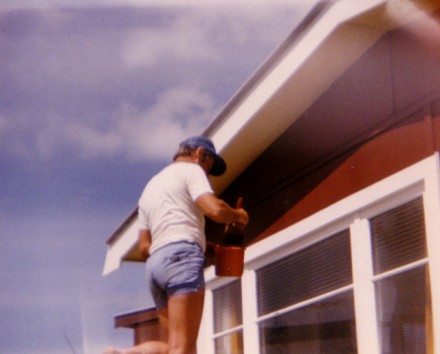 My Dad painting the crib 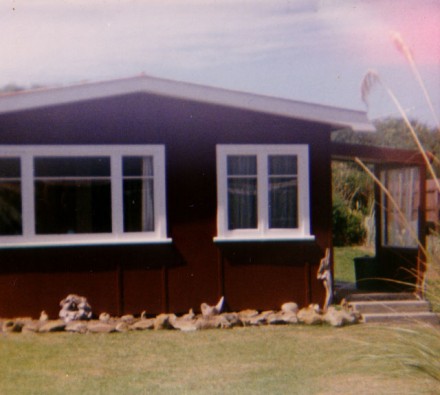 View from the front of the crib 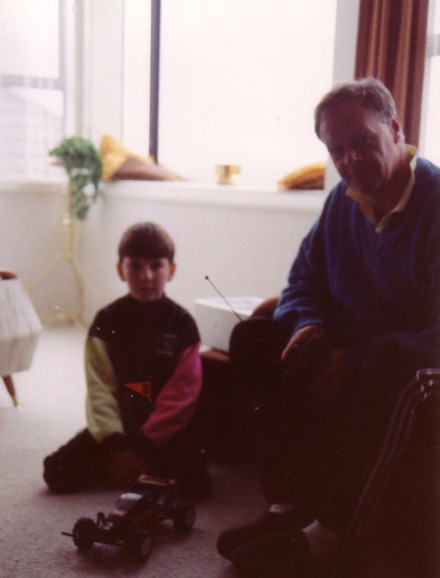 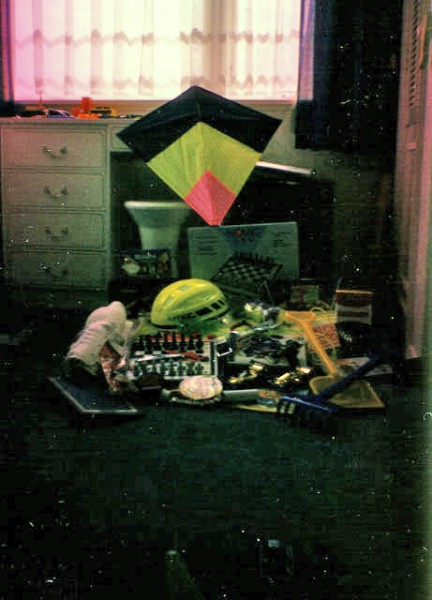 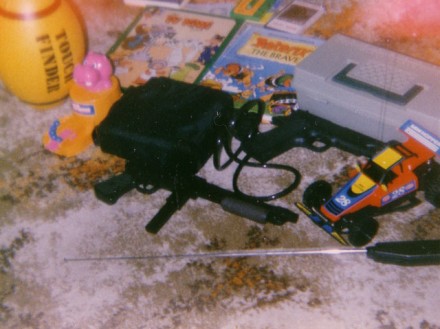 Family trip to QE2 park in Christchurch some time in the 1980’s. 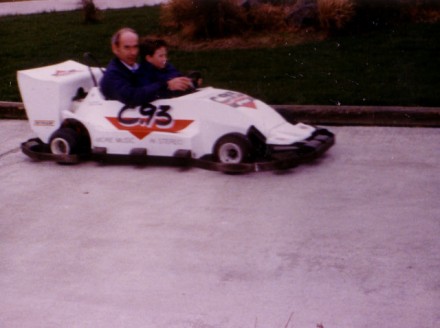 My first experience driving a go kart. Unfortunately my feet couldn't touch the pedals so Dad needed to ride with me! 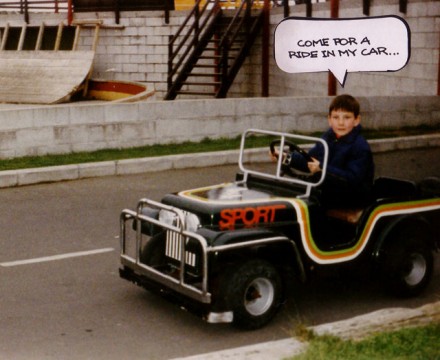 Vroom! My very own jeep 😀 Pity they didn't let me take it home. 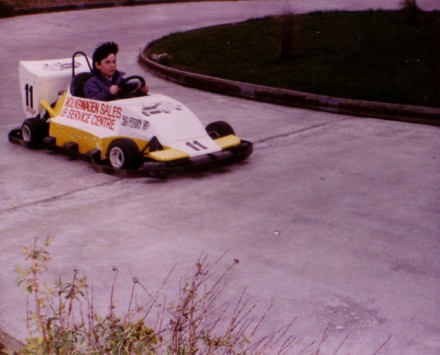 My brother Scott hooning around in a go kart. 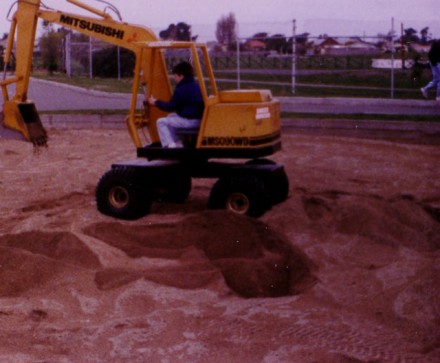 Sweet! Now I could dig some REALLY big holes!

Family trip to Orana Park in Christchurch some time in the 1980’s. 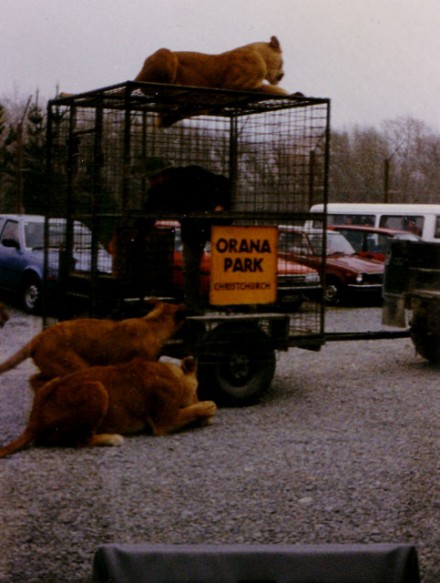 The lions. You used to be able to drive in to the lion area during feeding time and the lions would walk around your car. Apparently they've stopped it these days due to safety concerns 🙁 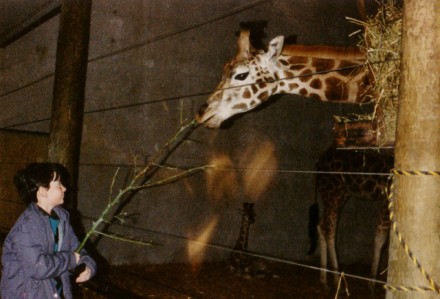 My brother Scott trying to feed a giraffe a piece of stick.