During our stopover in Japan, Vicki and I headed to the Shingon Buddhist temple in Narita city.

This temple is one of the most well known in the Kant region of Japan and is only surpassed in visitors during the O-shogatsu period (lit: New year period) by the Meiji Shrine in Tokyo. The temple grounds are composed of a main gate, a steep stairwell and the main buildings (including a couple of five-story pagodas), and a garden area with large pond. A very small zoo is also within the temple grounds. 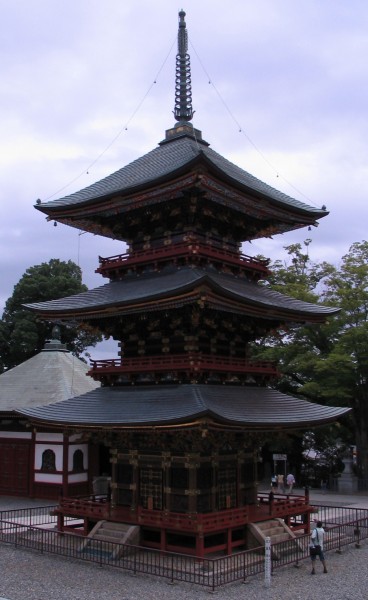 One of the many temples at the Shingon Buddhist temple. 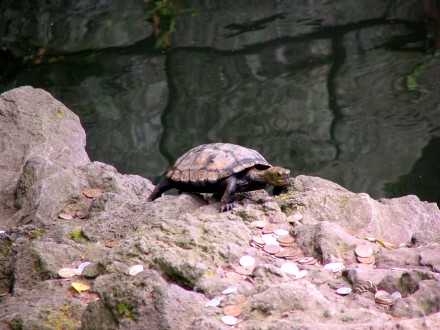 Cute turtle. There were hundreds of these all over the place. 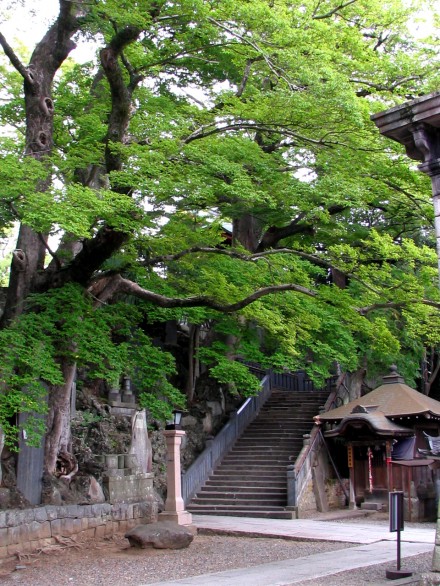 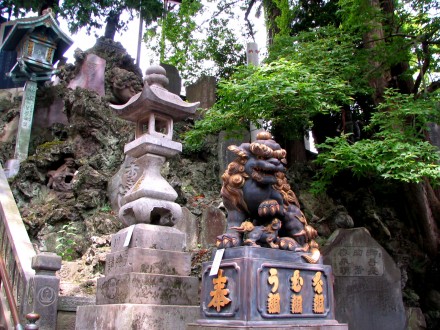 Statues at the Shingon Buddhist temple 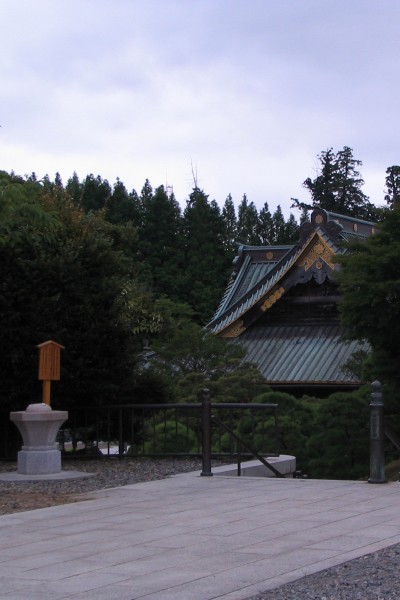 Nice view from behind one of the temples