I decided it was a good idea to cycle the entire length of the Berlin Wall (Berlin Mauerweg). 160 km’s later, and I feel a tad wrecked, but it was definitely worth the effort 😀 There wasn’t much left to indicate the wall was there originally. The guard towers are mostly pulled down and most of the open spaces are overgrown or built on now. But it’s definitely a good trip to make. Cycling the wall route is an excellent way to get a feel for how long the border the communists were attempting to lock in was. Thanks to Marty, Martine, Robinson, James, Tina and Jenny for an awesome and exhausting day out 😀 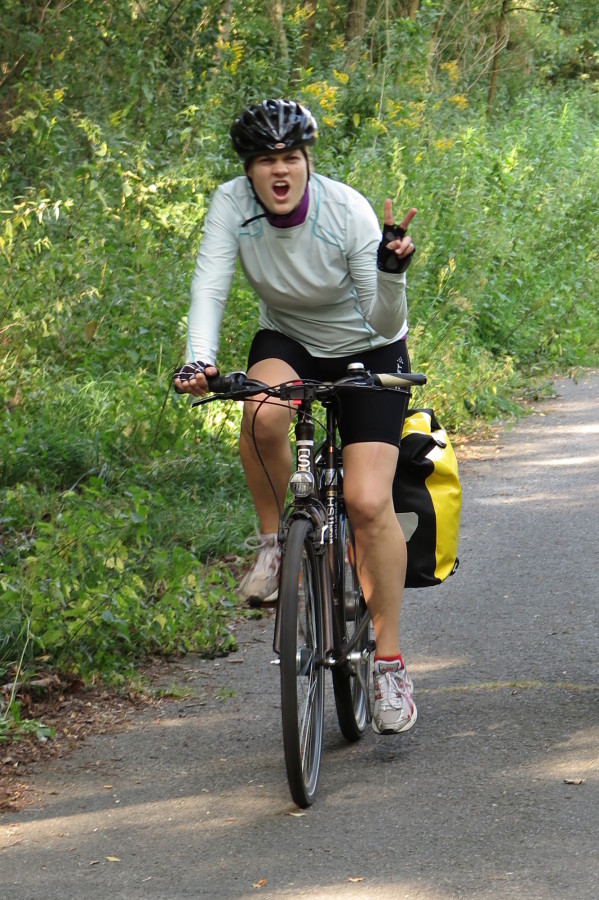 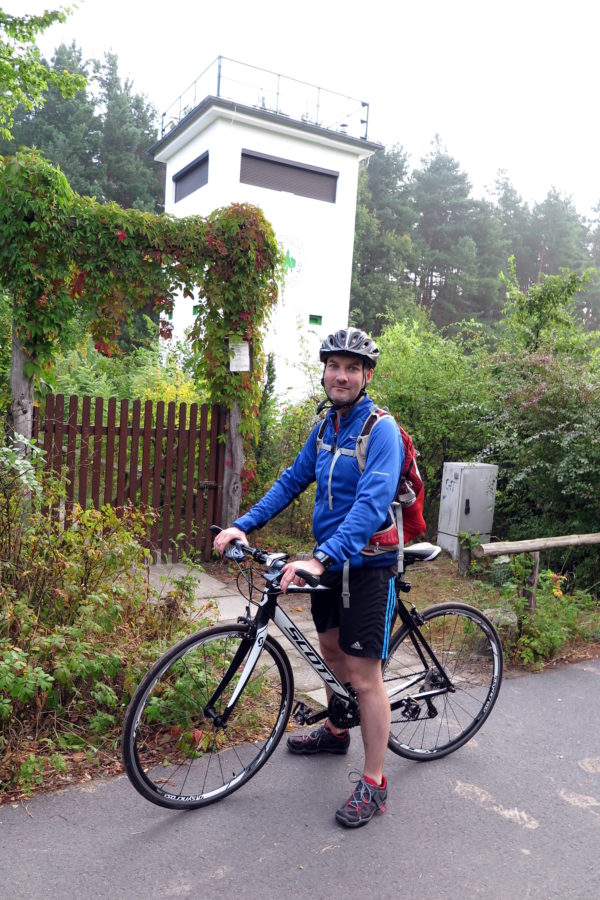 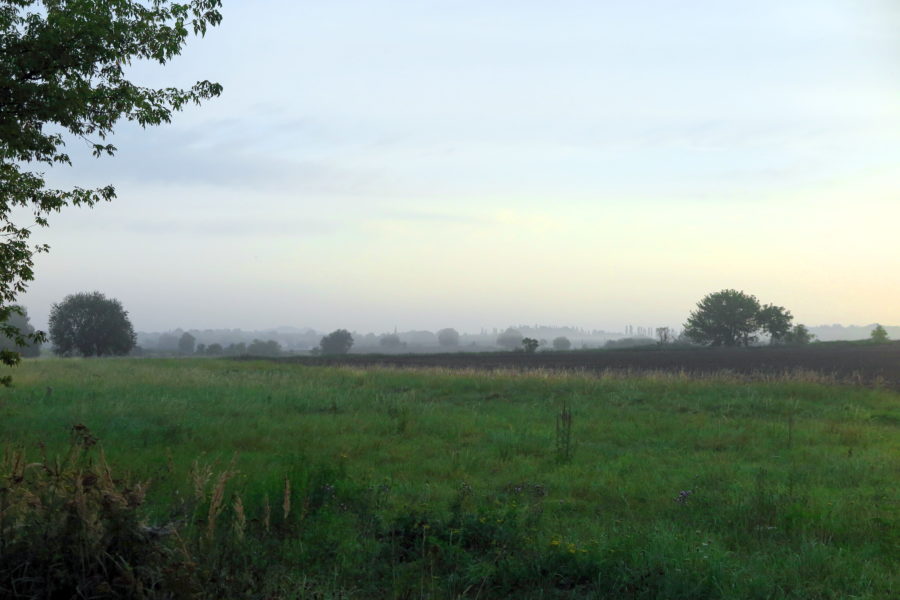 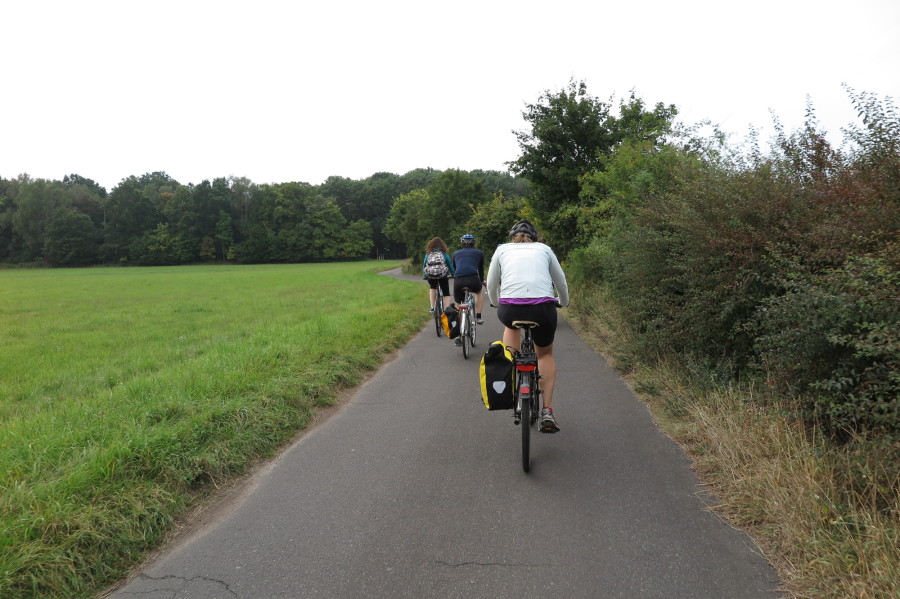 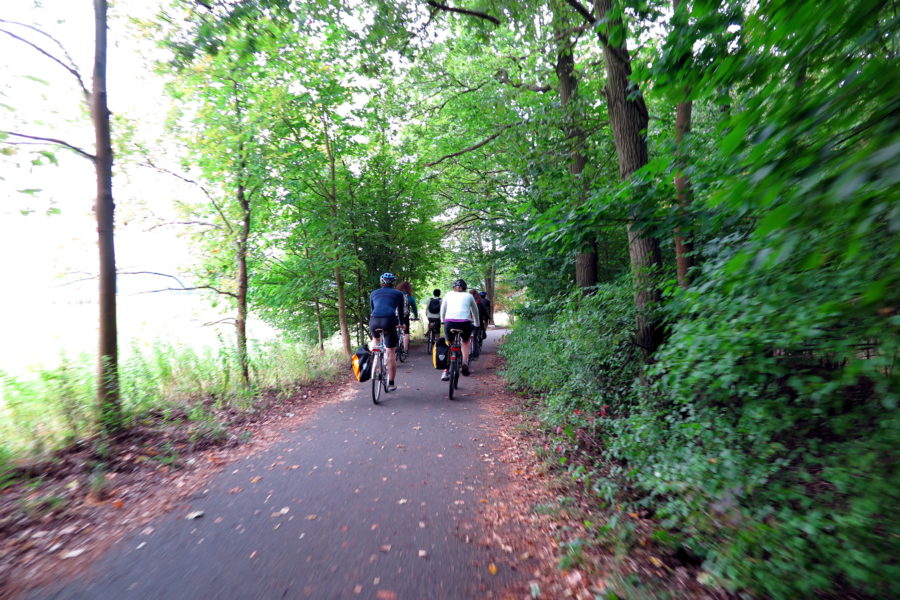