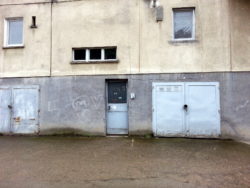 I’ve always had a fascination with how things worked in the Soviet Union. The massive attempts of economies of scale attempted by the Soviet Union are something rarely seen in the western world. I recently had the privilege of seeing inside an old school stereotypical Soviet era apartment block in Cluj-Napoca. There wasn’t much to […] 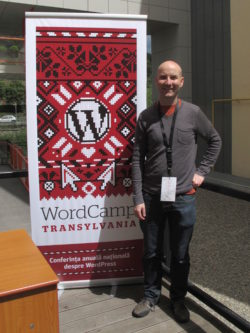 I attended a web development conference called WordCamp Transylvania. I enjoyed my last trip to Romania so much that I decided to head back again this year.