Some $&*%# decided it would be nice idea to break into my car, take it for a joy ride, get drunk whilst at it, then drive it to the top of Signal Hill in Dunedin, put the handbrake on and floor it till the rims hit the tarmac then once it wouldn’t move any further set it on fire!!! Luckilly I was insured, so I only lost $50 on the car. 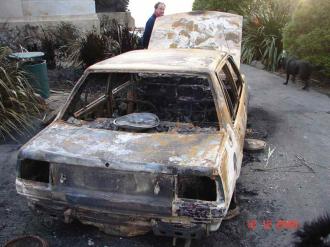 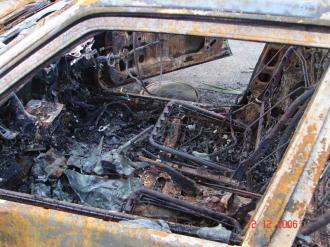 Here’s what it looked like before they got hold of it. 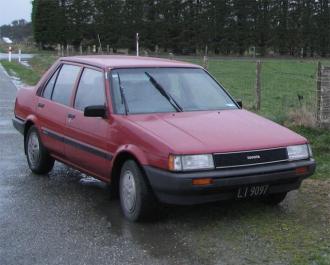 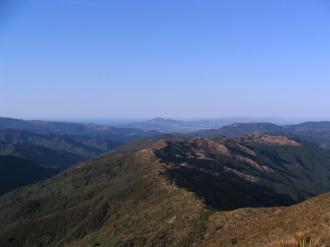 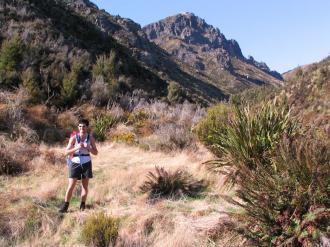 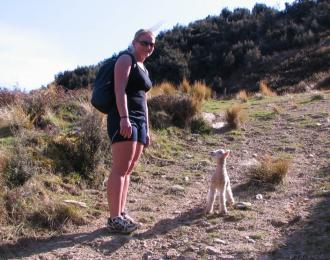 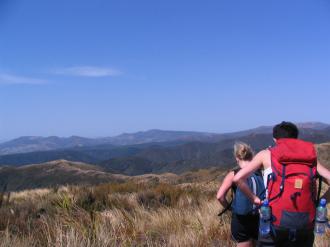 I headed through to go partying with Anna and her friends in Queenstown. I took these photos on the way back home. 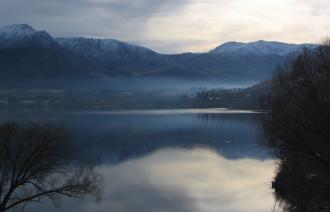 I went to see some of the special stages of the Rally of Otago with Scott and Marthah (my brother and his fiance). Lots of sideways action, dust, noise and excitement. The photos didn’t turn out too well, my camera lens got quite dirty and I didn’t realise till after I uploaded them 🙁 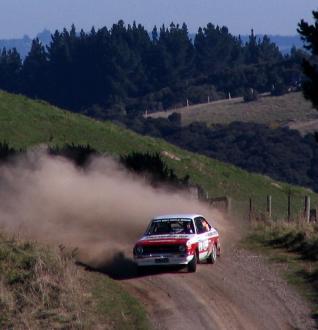 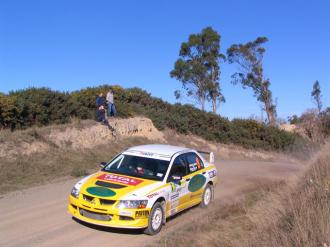 Valerie and I went to see the Dunedin Street race and took a bunch of really cool photos. Erm, then I lost all those really cool photos 🙁 But we also went to tunnel Beach and I took the following photo on my EXTREMELY shonky phone camera. 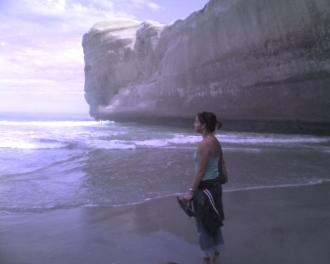 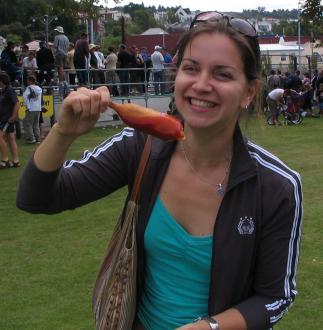 and Valerie about to swallow it whole! 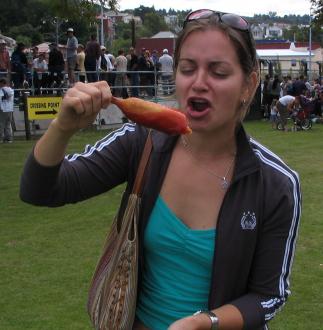 Some photos from my trip to the the West Coast with Anna. 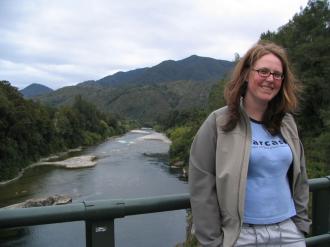 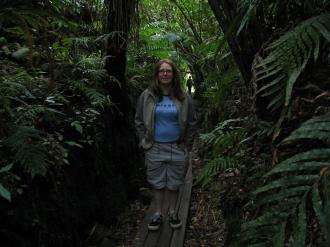 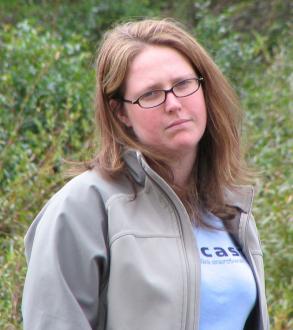