I met R2D2 today. He seems like a pretty swell guy. I was surprised how big he is, but I guess it makes sense that he’s a bit chunk since Kenny Baker needed to fit inside him. 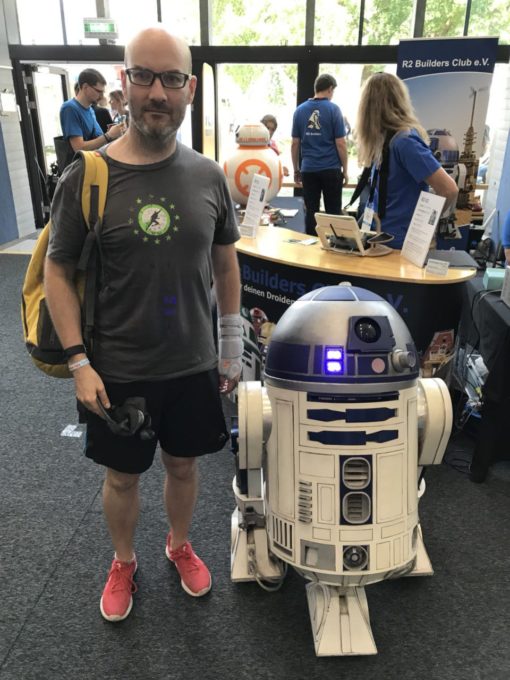 This is what happens when you let adults loose with a marker pen on your arm. 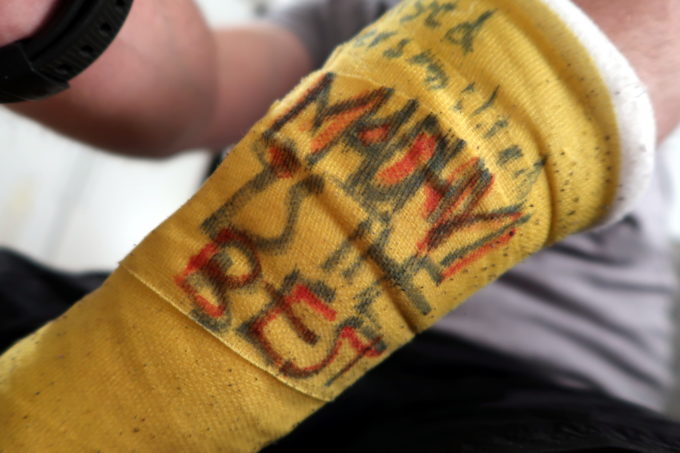 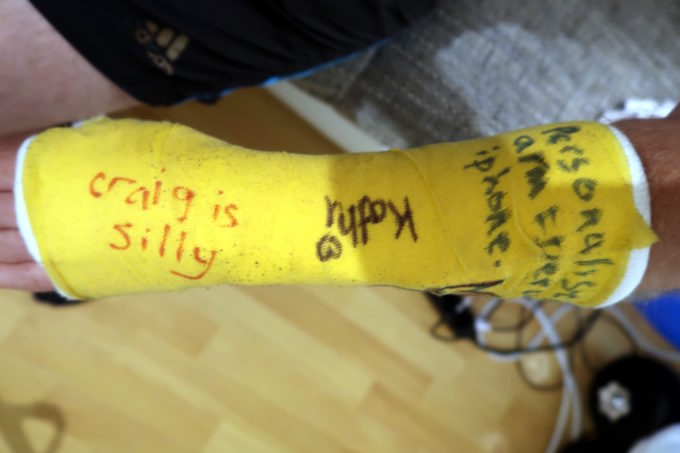 Well this blows arse :/ I was riding one of those nifty little shared Mobike bike’s along a cycle lane in Berlin when I bumped a concrete raised bit beside the path with the tyre, so I tried to move away from it. But somehow the whole tyre lost grip and the bike dropped to the ground suddenly and I decided to do some sort of lame poorly executed ninja dive move over the front of the bike. Unfortunately, I braced for the impact by hitting the pavement with my left arm, which broke my darned radius :/ 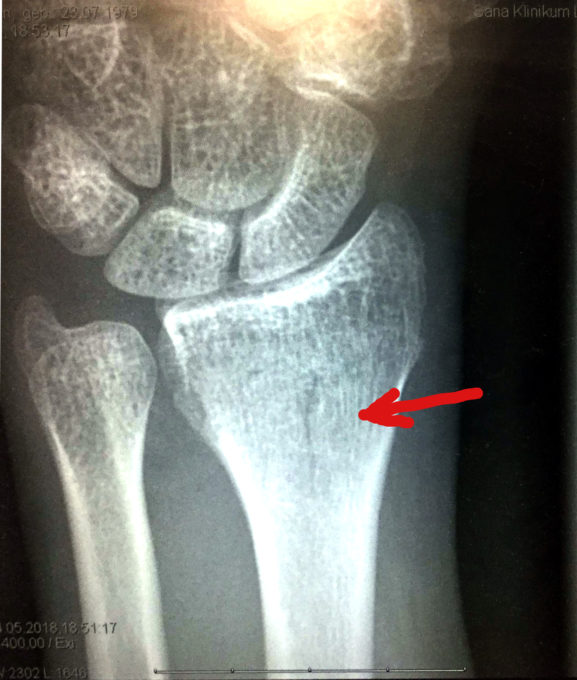 It doesn’t look very impressive, but the emergency room doctors were quite insistent that I needed a cast on my arm. 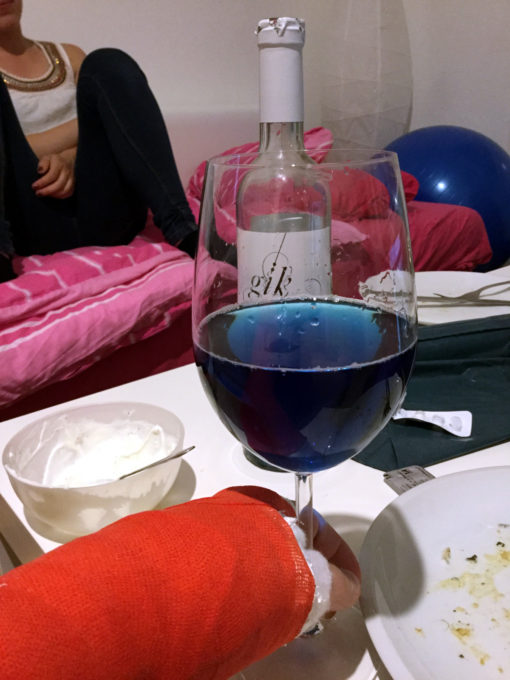 I decided to fix my arm via the magical healing powers of blue. I’m not sure it worked so well though :/ Alexandra kindly cooked me some yummy food for dinner though, which cheered me up 😀

My current theory as to how I crashed, is that these Mobikes don’t use a fork, but a single bar instead comes down from the handle bars and connects to one side of the wheel. The other side has exaggerated spokes which poke out further than on a normal bike. It may have been that the spokes clipped the concrete bit jutting out of the pavement and when I tried to turn off of the concrete section, it could have pushed the spoke into it and caused the tire to slip out and send me hurtling towards the pavement in a less than pleasant manner. I’ll probably still ride Mobike’s once I’m back to full fitness again, but I’ll be a lot more careful in future 😛 They are a great way to get around when you aren’t breaking your limbs on them. 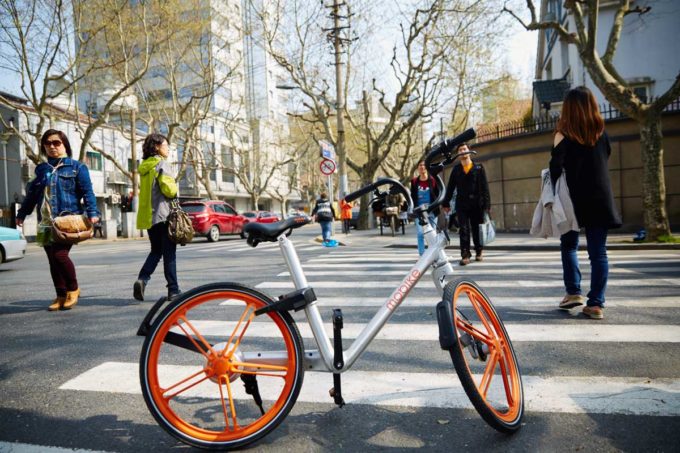 This is the type of bike I was riding when the accident occurred.

A video clip and pictures from a visit with Llynn to Sanssouci, a palace/park complex in Potsdam.

The music is “Lost Time” by Eveningland.
Download video file 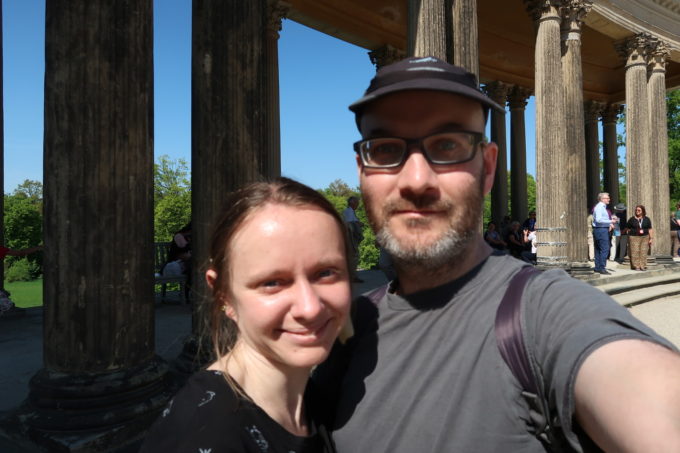 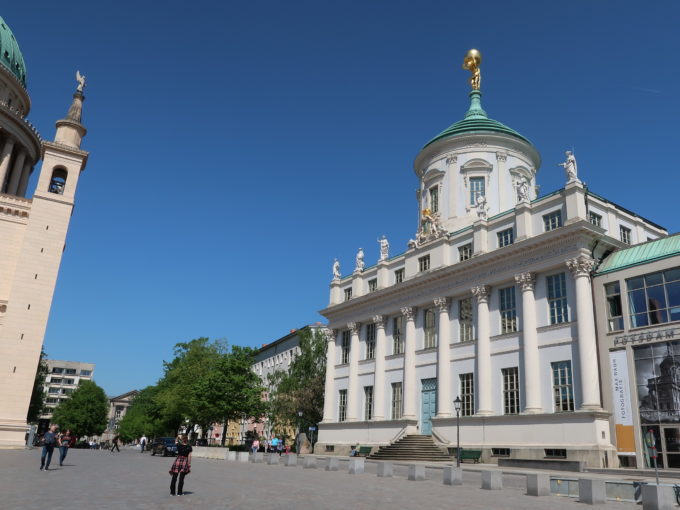 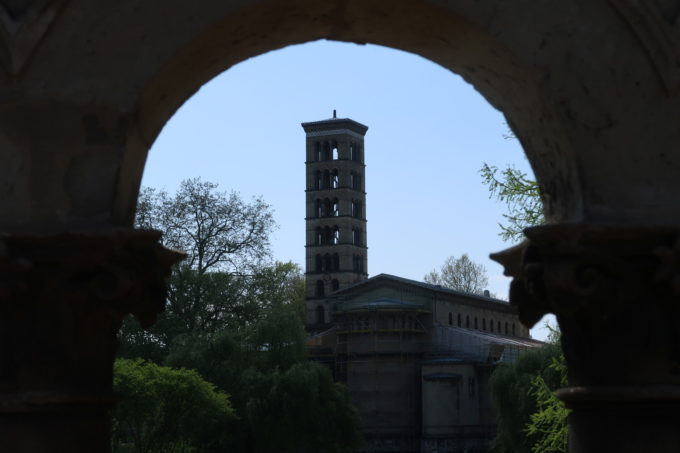 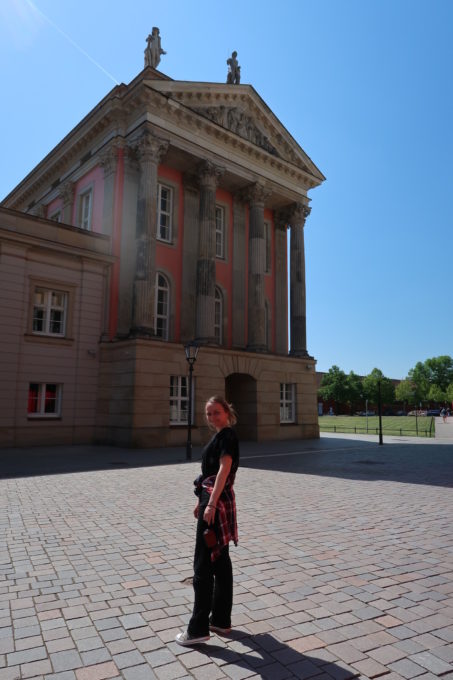 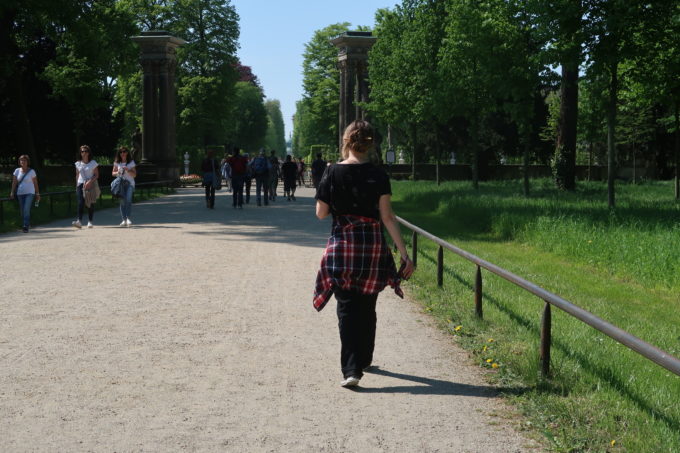 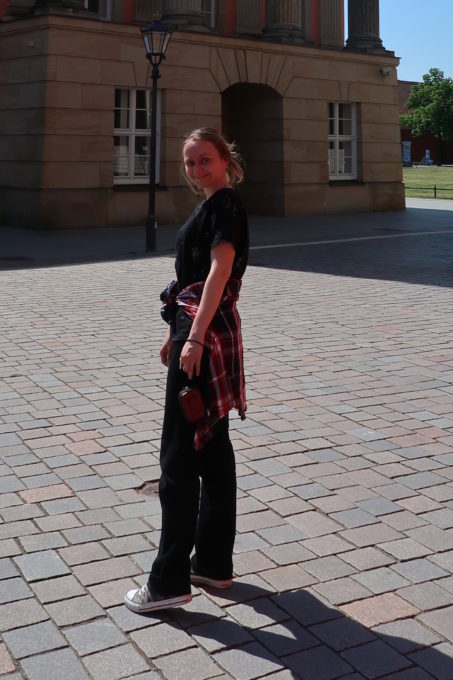 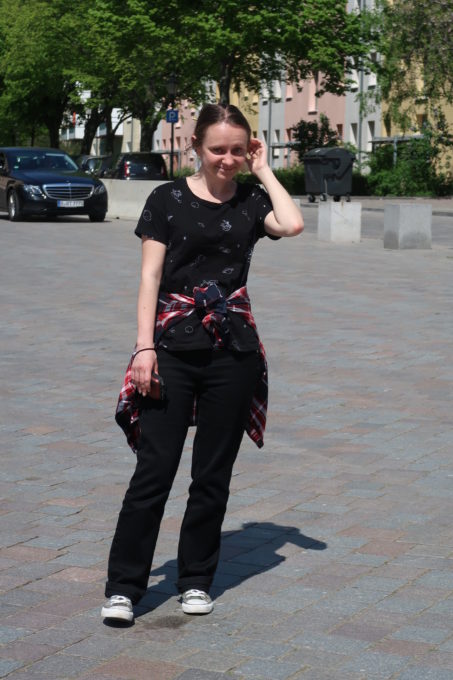 I snapped this on my phone while cycling past Berlin’s abandoned Spreepark amusement park today. 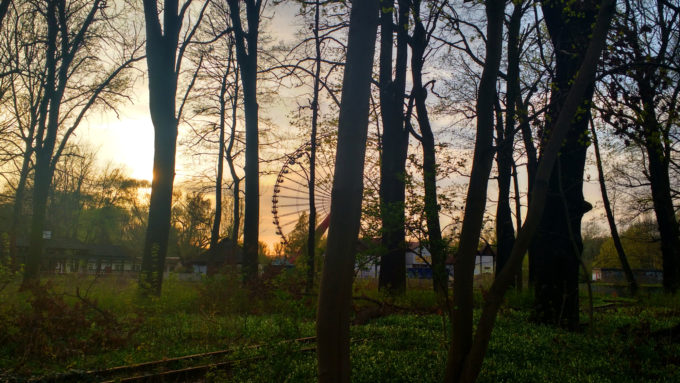 Thanks to Craig for organising kick butt cycling trip to Potsdam 😀 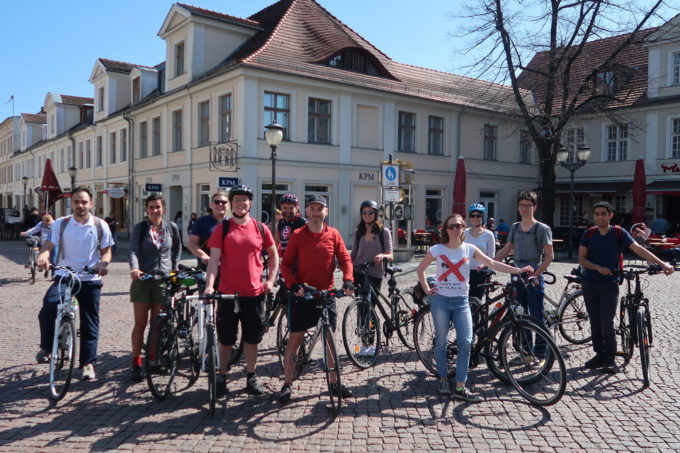 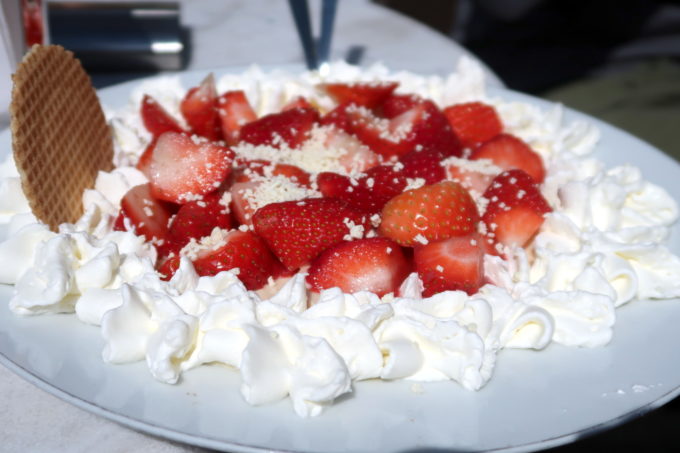 The tastiest magharita pizza I’ve ever had!