James stopped off to visit, so us and Aron went karting together. I came last. I’m slightly bitter about the result lol. 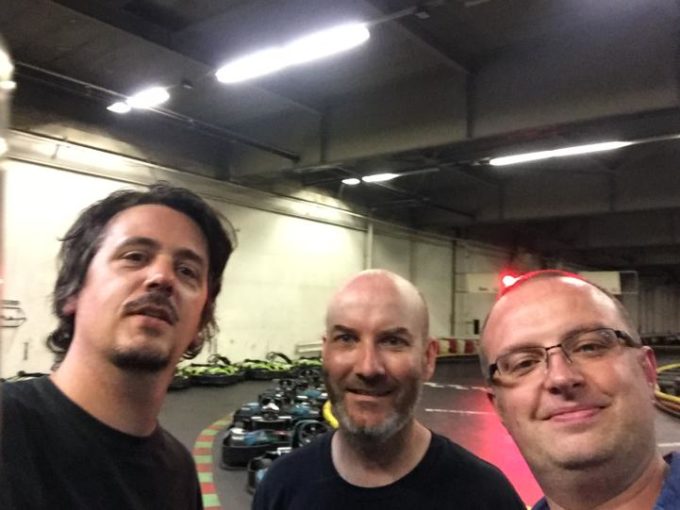 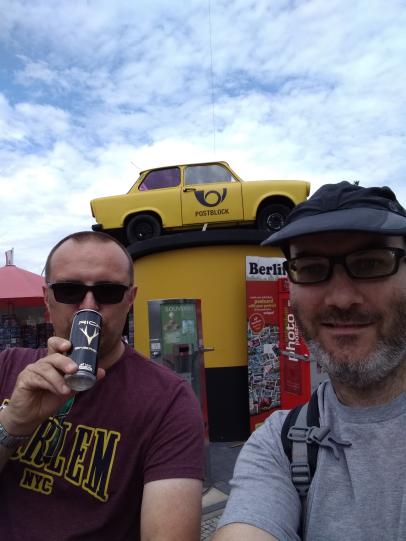 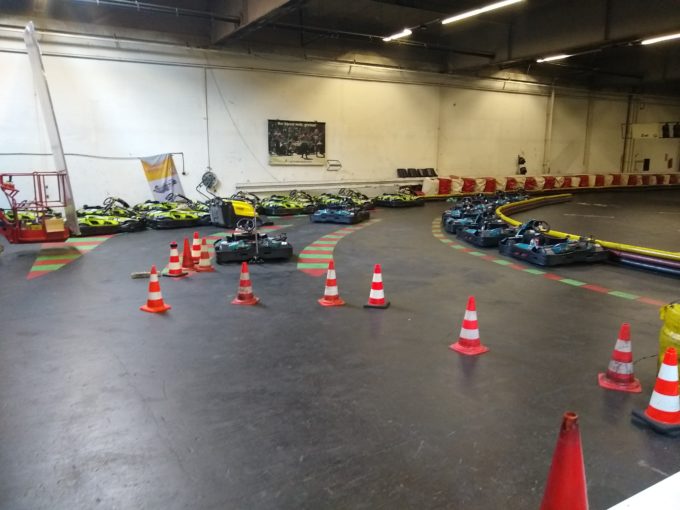 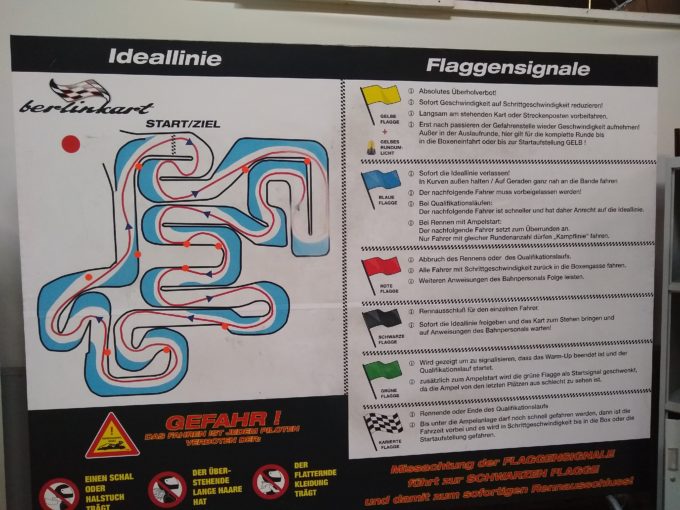 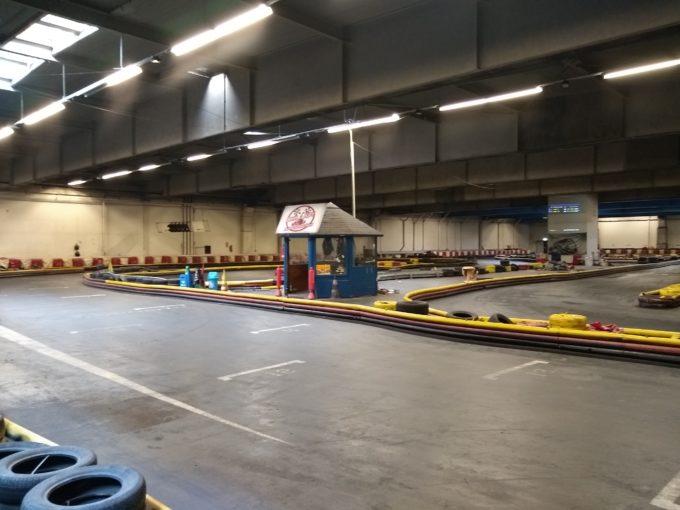 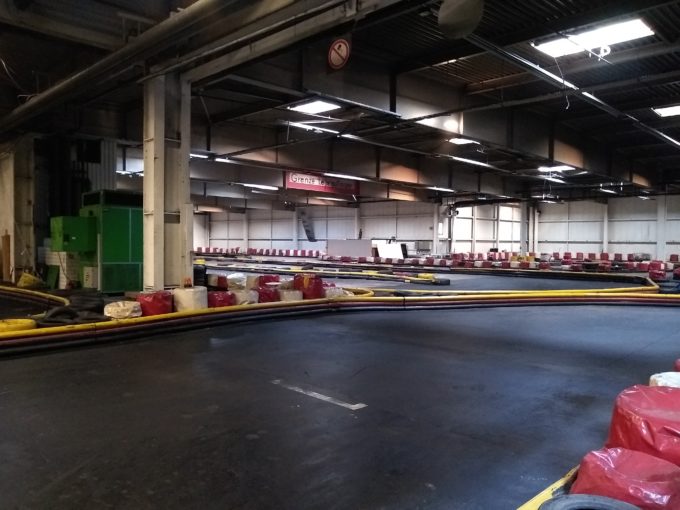 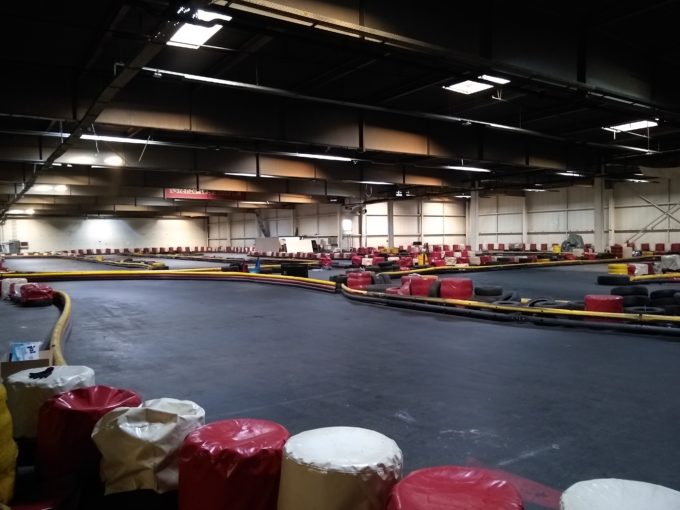 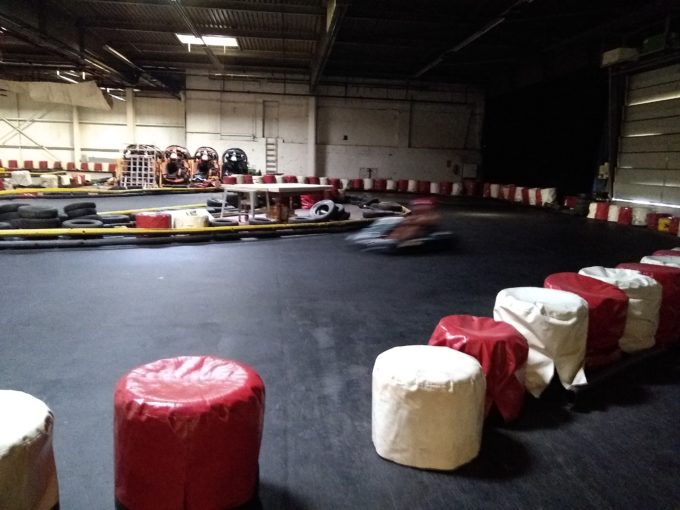 I organised my first post/mid-Coronapocalypse hike after laws were dropped limiting the number of attendees. It was great to get back out in nature again with so many new cool people 😀 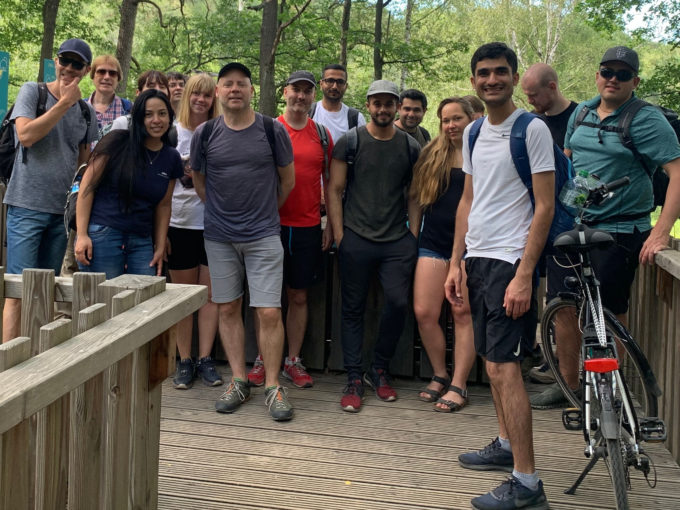 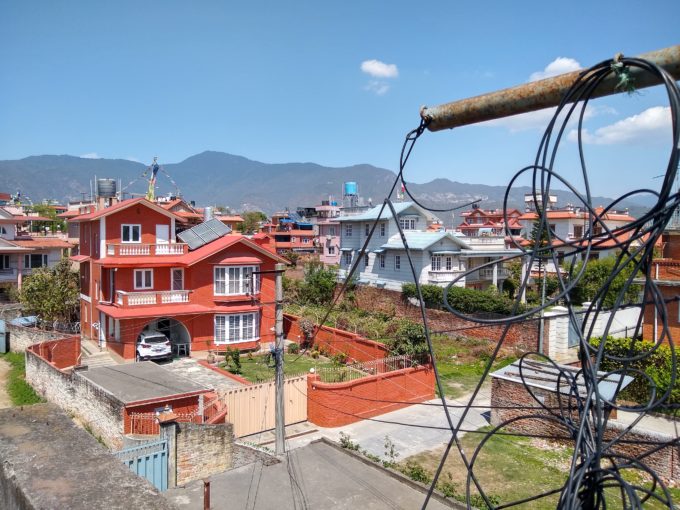 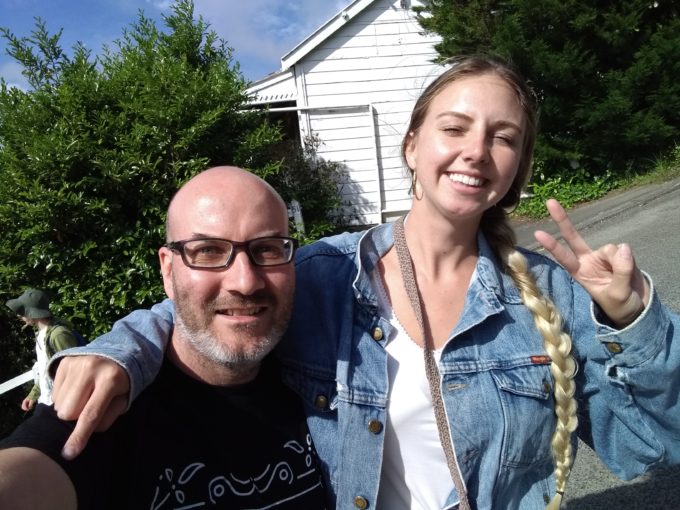 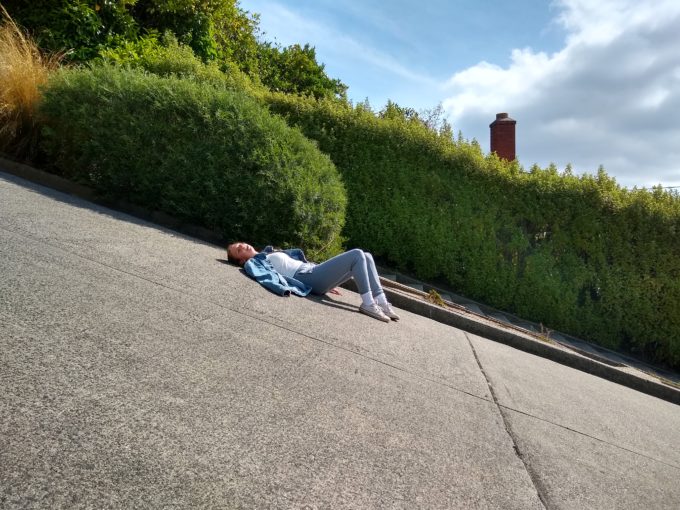 I was very nervous about changing from primary school to intermediate school at the age of 11. I had a lot of trouble making friends back in those days. For some reason, people often reacted strangely to me. I didn’t know why; I just knew that it happened and it scared me.

All the new school kids gathered outside the school before it opened on the first day. I saw another little boy standing there who I felt was also very nervous. I wanted to go talk to him, but I couldn’t, because I was afraid of the reaction I may get.

By some miracle, I ended up in the same class as that boy. It took a few days before I got to talk to him, but pretty quickly I realised that the connection I saw on that first day was real. We had different problems, but many of the same interests. He was fascinated with building things, and anything mechanical, as was I.

We had an amazing day once, going to the Dunedin street race together. We were both obsessed with racing cars and spent the whole day watching cars rocketing around at break neck speeds along the city streets. Willy said he wanted to build a car just like Bruce Saxton had; the fastest driver that day by far.

His name was William Clark back then, but he just went by the name “Willy”. Once I got to know him a little better, he started telling me stories about his life. Some good, but some not good at all. I couldn’t tell what stories were true and which were make believe. In retrospect, I think some of what I thought was make believe, was actually real; none of it was good.

Willy didn’t seem to be mind my “weirdness” and even once said “everyone thinks you are weird, but I actually like you”, which I think to many people would have been taken as an insult. But in my case, I took that as a huge source of pride. I’ve never been very good at expressing my emotions, so I was never able to express how much that meant to me.

My memories from back then are full of a sense of confusion. I could never understand why people reacted negatively to me when I did what I thought I was supposed to. One day people were criticising me, ironically for being too critical. I couldn’t understand what I was doing wrong, or how to fix it. People were just telling me I was doing wrong, but I didn’t know how to stop what I was doing. Willy dragged me aside and broke the situation down into chunks and explained exactly why my behaviour was inappropriate, and exactly how I could fix it. I think to many people, these things would have been obvious, but to me it was just a wall of confusion. That little lesson that day stuck with me for a life time. It moulded who I am, and how I treated others. I couldn’t change immediately, but it taught me where my flaws were and how to improve them. It was a building block on which I built my life.

One day, he said his name was now “William Leyden”. He had dropped his fathers last name. He seemed nervous about this, but happy at the same time.

Like many others, we were both raised to never let on our weaknesses. Never to admit we’re afraid. Some things can’t be hidden behind a facade. Willy often played the role of a tough guy, but it was clear to me (and I assume to others), that there was a terrified little boy in there sometimes.

We headed to high school a few years later. We drifted apart a little. We were different people, with different trajectories in life, but we were still in the same sphere. Around this time, he dropped “Willy” and acquired the name “Bill” instead.

I remember being in a first aid class in high school with him, and noticed he wasn’t looking healthy. He was ghostly white, and I asked him if he was okay. He said he said he felt a little sick and was seeing black dots. It was immediately obvious that he was fainting due to the site of blood in a video we were watching. I took him to the first aid room, but on the way there he insisted that he had just consumed way too much marijuana and that I should let the rest of the class know that. I just laughed and suggested that it was more likely the sight of blood, but he looked quite alarmed that I might share that view with the rest of the class, so I told him I would just let everyone know he was too stoned – I kept that secret for a few decades, but I think it’s okay to share now 😉

I didn’t hear much from him for a decade or so after that. We drifted further apart. Then one day I heard a very rowdy sounding car chugging down the road, then suddenly tires screaching and a racing car stopped directly beside me. I looked over with a “dafaq you doing?” look on my face. Then William’s head stuck out and he said “RYAN! GET IN!”. So I jumped into this crazy custom built race car, and we went on a cruise around town catching up on old times. He was very excited to tell me about all the things he’d been building, what he’d been getting up to in life and have a good old chin-wag.

He was very proud to tell me about this tiny little front wheel drive car he was in the process of jamming an enormous engine into the front of. I said “lol, that sounds like Bruce Saxton’s old car which you said you wanted to copy”, to which he said “yeahhh” … followed by a giant smile 😀 He was following through on the promise he’d made to himself when we were at the track that day.

I never saw him again after that. I figured we’d cross paths at some point though. We added each other on Facebook eventually, and I saw he had changed his name to William Cole-Leyden. I went to wish him a happy birthday yesterday on that Facebook profile, but only found messages from people saying they missed him. Apparently he had committed suicide in November last year. A wonderful person, lost to the world forever more.

It was nice knowing you! If there’s an after life, we can meet up there some day 😀 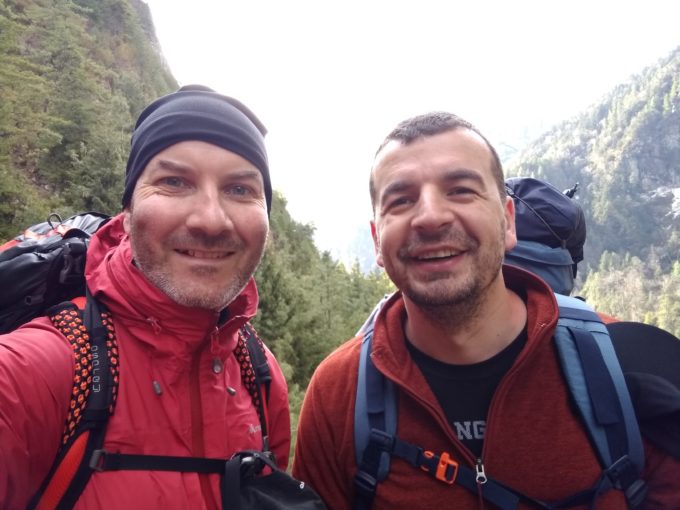 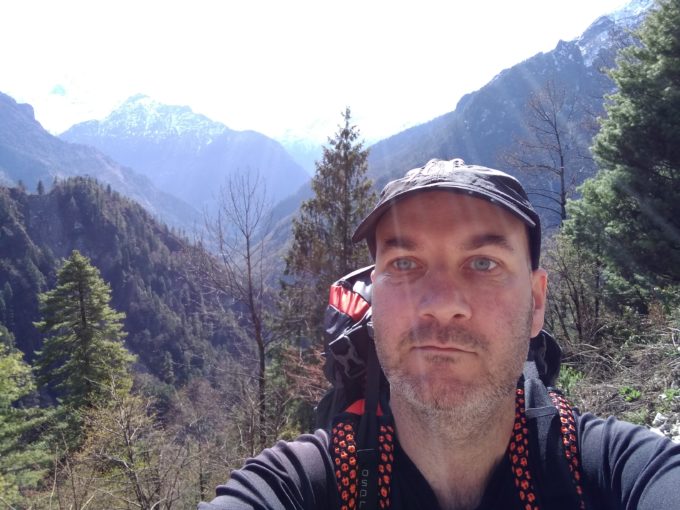 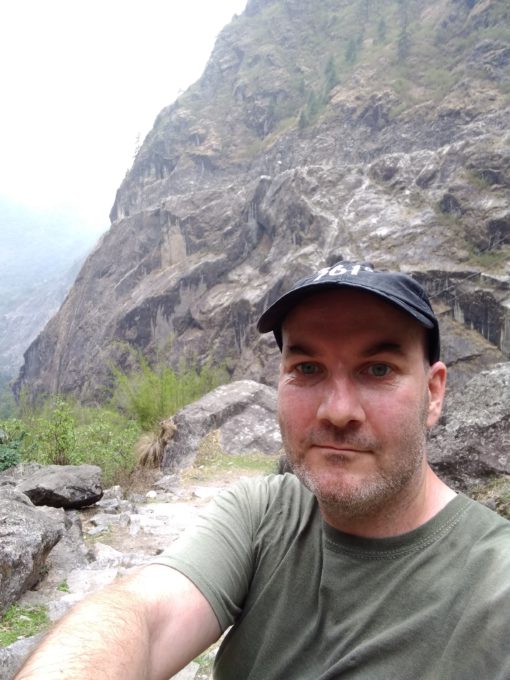 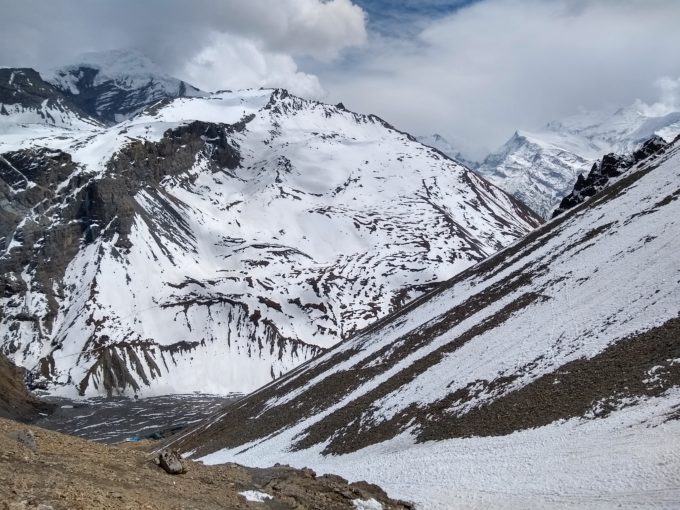 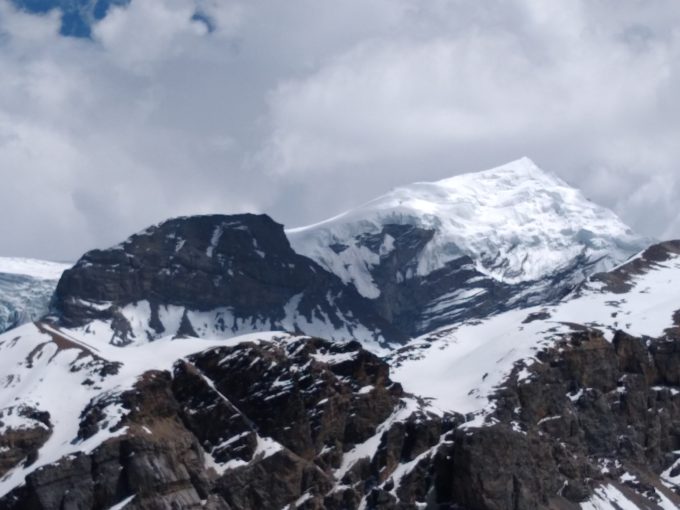 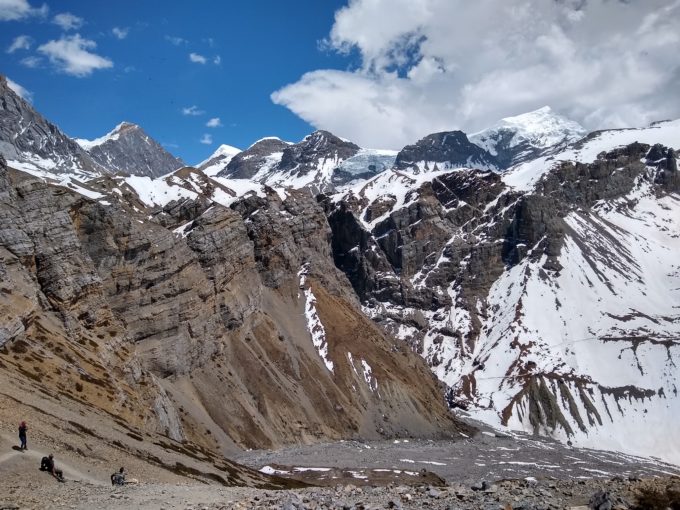 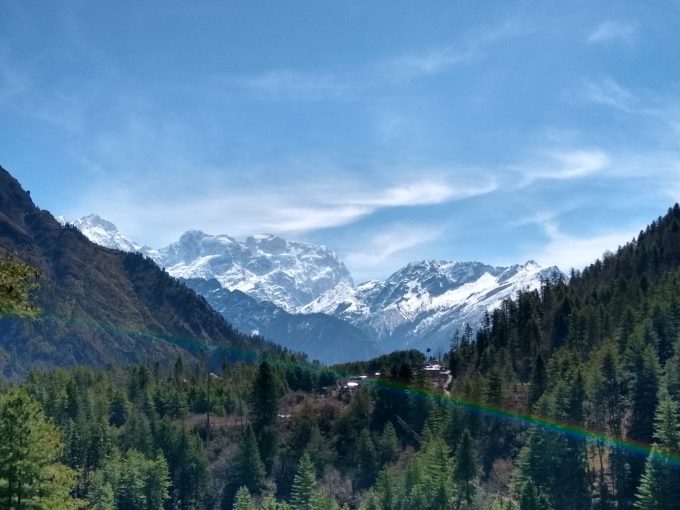 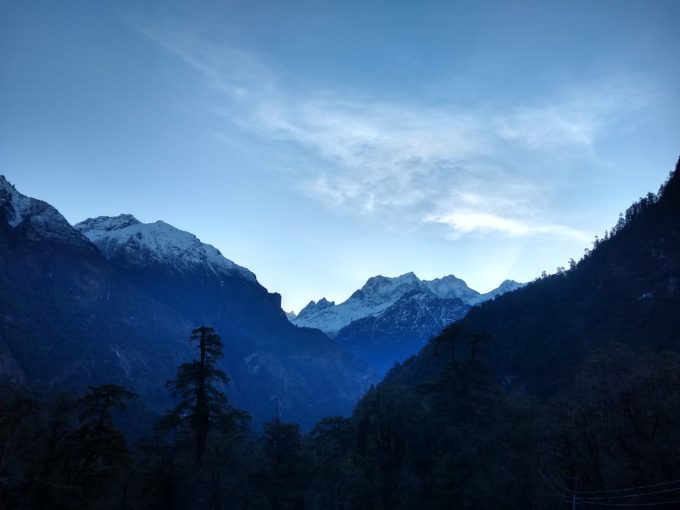