My dear grandma died almost 21 years ago, but would have made it to the ripe old age of 99 if she was still with us today. She always said she didn’t want to grow too old, because growing old wasn’t much fun. So it’s not sad that she is gone, but I do miss her.

It wasn’t until recent years that I realised how much of a rock she was in my earlier years. Whenever the going got tough, she was always there for me, always supportive, always kind. She was able to provide support to me, that I now realise was absolutely critical for getting me to where I am today.

When I was 5 years old, I was in a very serious car crash, and I went to live with my grandma and pop for many weeks afterwards, while my parents were busy tending to my brother. I couldn’t walk initially, as I apparently had “bruising of the joints” (I had no idea why I couldn’t walk at the time, but my wonderful Auntie Vera was able to fill me in about it many years later). After a few days, my grandma told me that I needed to start moving, but I didn’t want to because it was too difficult. So she got all the adults who had come to visit, to come into the hallway and cheer me on while I tried to navigate my way along the hallway. I felt dejected when I only made it to the first door. But grandma managed to make it feel like I had conquered Everest. She took something which was depressing and turned it into a positive achievement to make me feel better. With my new found zest for regaining the ability to walk, I quickly came back right and was tearing around the house like a 5 year old should.

Of course, she then needed to deal with an over energized five year old who was bored out of their mind, since I wasn’t able to attend school there and I had no friends in the area to play with. So she took me on super long walks in nature. Initially she seemed to be having a lot of fun walking me around, but after a few days I think she started to regret trying to keep up with an energetic five year old. I remember her saying “wouldn’t it be fun if pop drove us to the top of the hill and we just walked down instead of up?”, but I just responded with “no, walking up is more fun”. She then pointed out that she was old and couldn’t keep up, so walked from the top down. I will always cherish those times spent with her. I remember feeling intensely lonely, but she was able to hold the darkness away until I could return to school again. 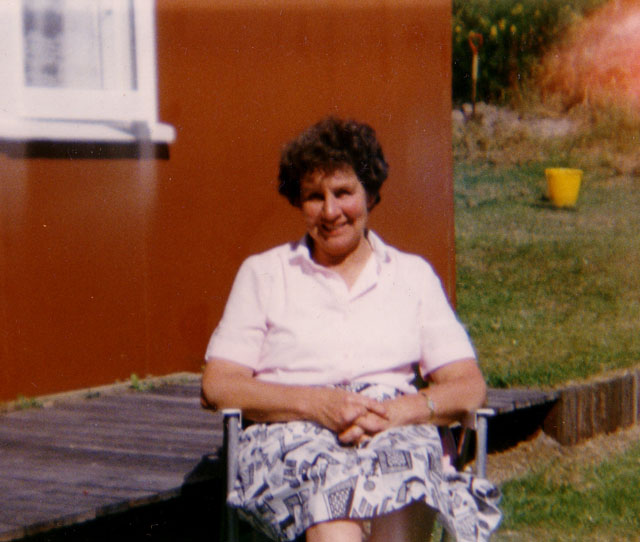 I always thought that New Zealands national soft drink was a tie between Coke and Raspberry and L&P. I’ve been sporadically looking for good quality raspberry syrup to add to me Coke since moving to Europe, but always failed until yesterday. But when I proudly posted in the Kiwis in Germany Facebook group that I had found some good quality raspberry syrup to buy in Germany, it turned out that very few people had any idea what I was talking about. My life has been a lie! Apparently Coke and Raspberry is only a thing for a small proportion of Kiwis. My mind has been blown! At any rate, I’m very glad to have found some yummy raspberry syrup to add to my caffeine free Coke (I quit caffeine 170 days ago). 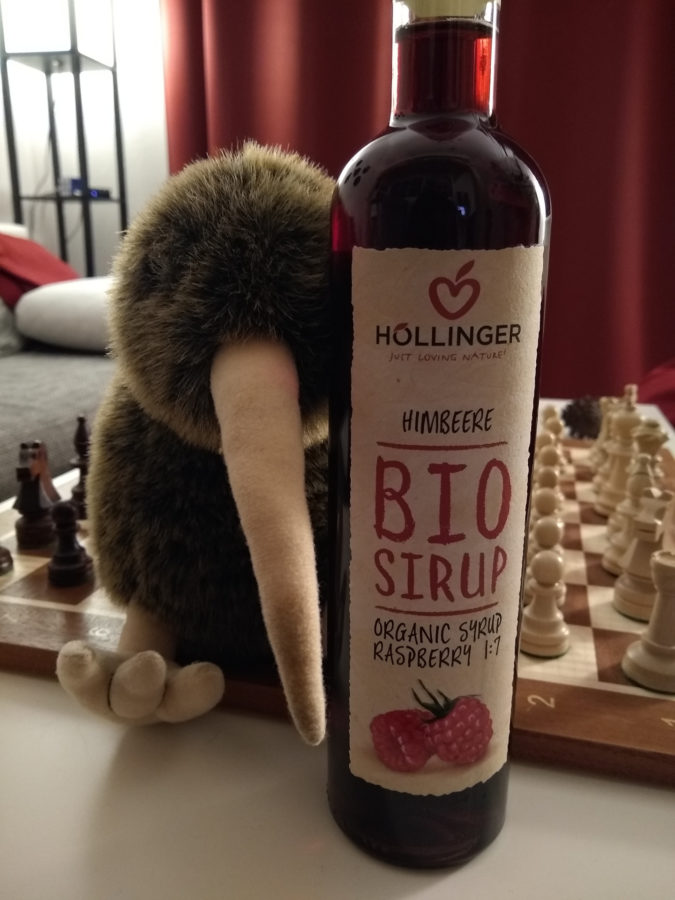 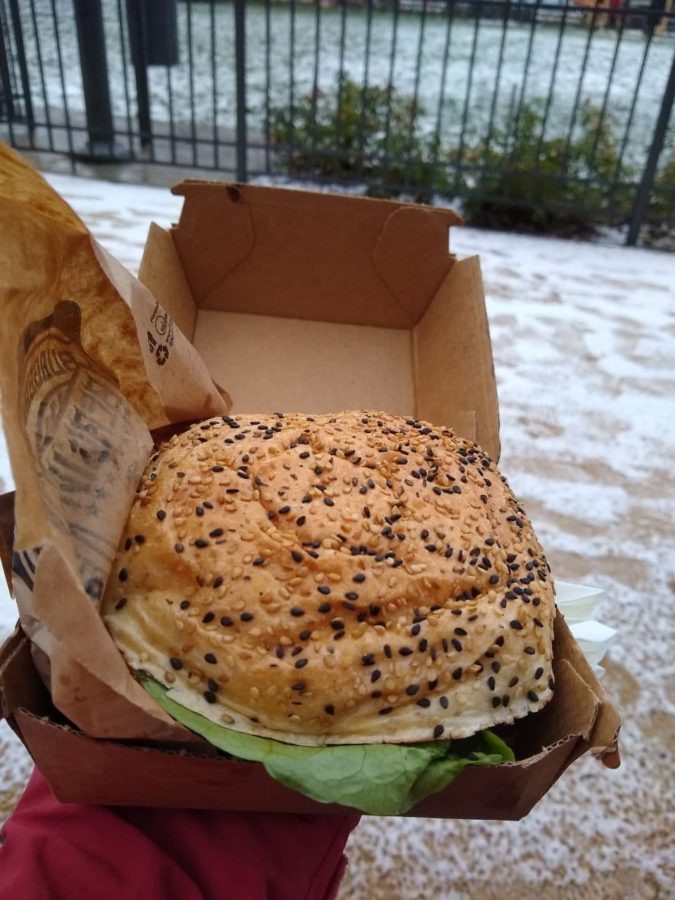 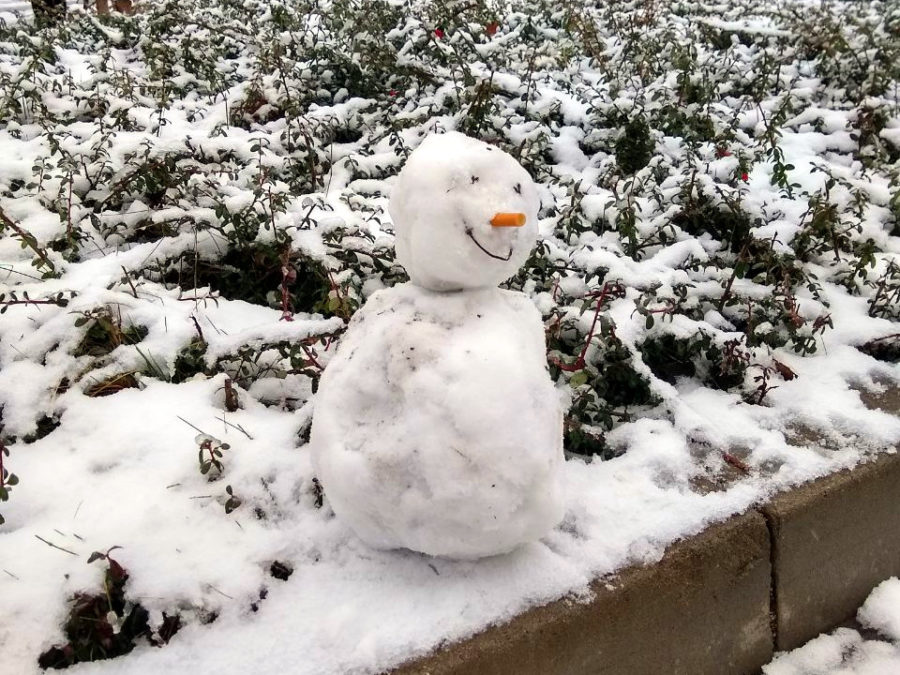 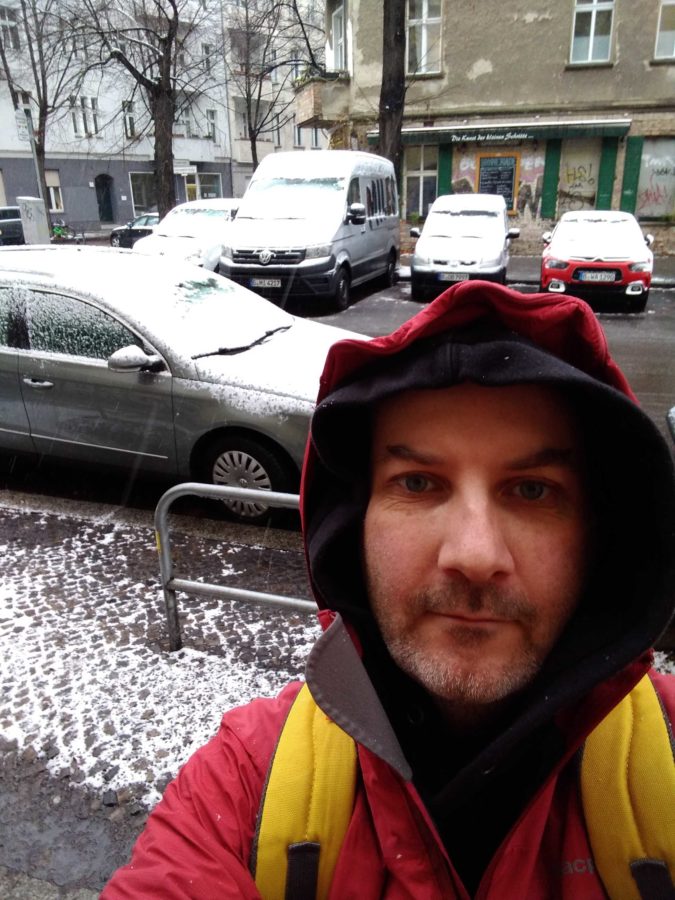 My lovely friend Basia painted this masterpiece for my apartment wall 😀 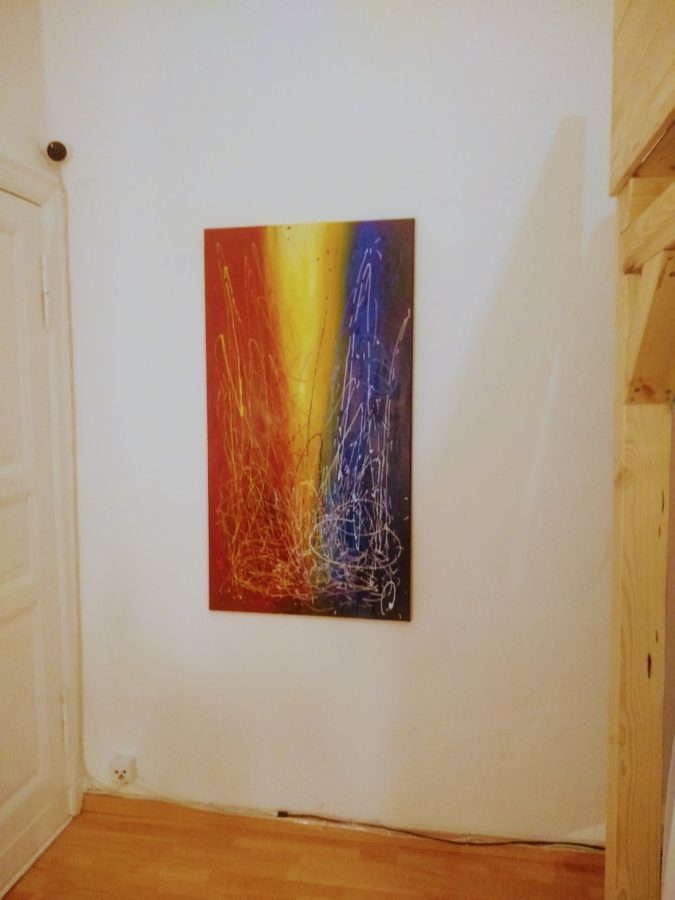 Apparently my apartment is meant to be stinky, so I was told to buy one of these aroma machines. Well my apartment sure does stink now, so it seems to be working … 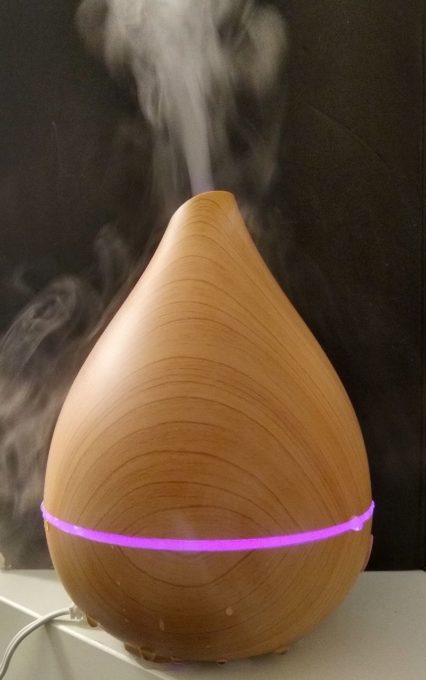